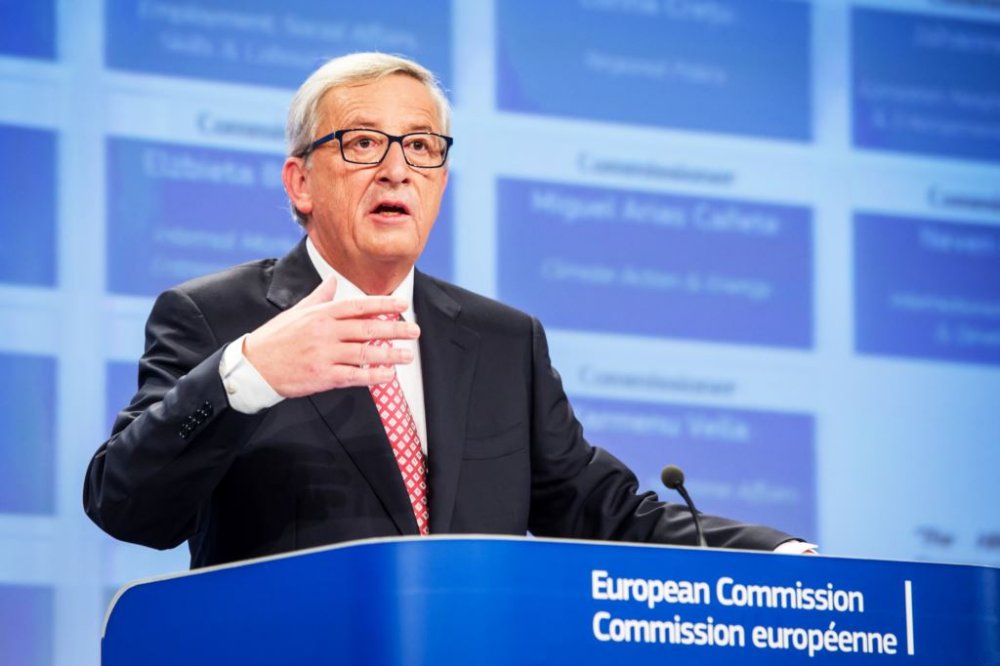 European Commission President Jean-Claude Juncker hopes Italians will not reject reforms sponsored by Prime Minister Matteo Renzi when they vote in a referendum over changing the country’s constitution, he told a newspaper on Sunday. “I don’t know whether I would be useful to Renzi saying I would like to see ‘Yes’ win, I just say I would not like to see ‘No’ prevailing (in the referendum),” Juncker said. Juncker’s endorsement of Renzi’s constitutional reform comes just a week before a Dec. 4 national referendum. Italy’s Prime Minister has promised to resign if he loses the ballot over his proposal to reduce the role of the Senate and transfer powers to central government from the regions.