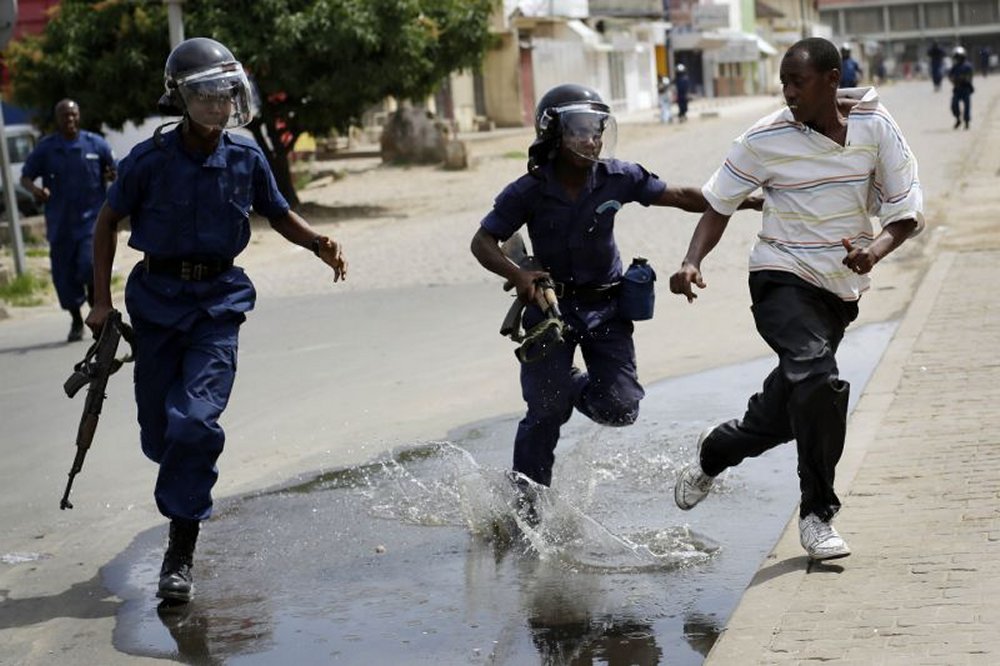 The Ugandan authorities said on Sunday 41 tribal insurgents and 14 police officers were killed in clashes in the west of the country, and the tribal king of the area near the border with the Democratic Republic of Congo was detained.

The police, who announced the death toll on Twitter, said the clashes took place in the Rwenzori region, where there has been unrest since a disputed presidential election in February that was won by veteran leader Yoweri Museveni.