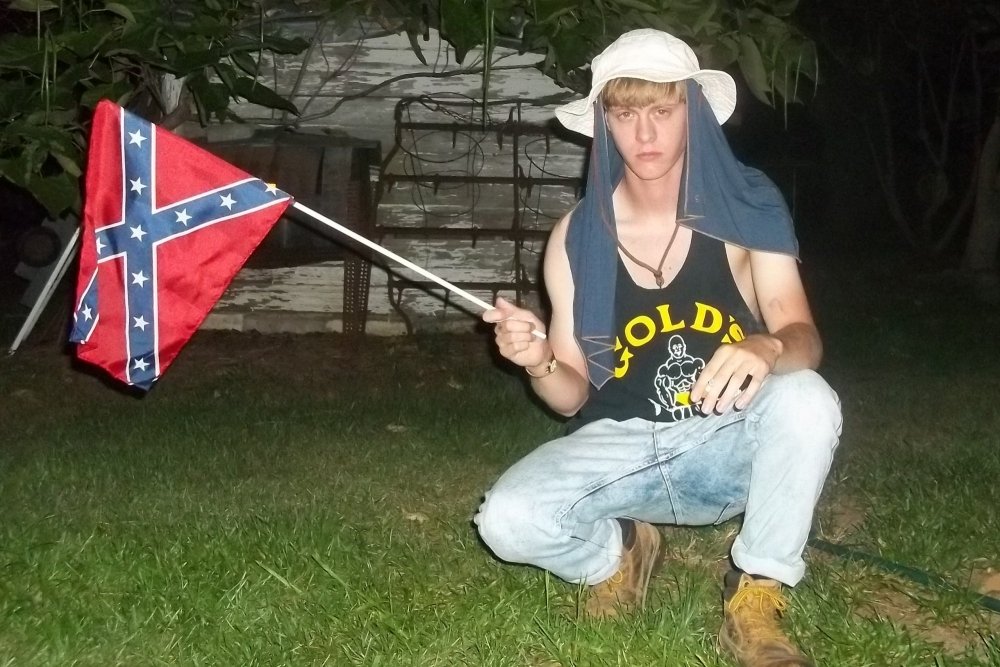 The white man accused of fatally shooting nine black parishioners at a South Carolina church will act as his own attorney in his federal death penalty trial.

The lawyers can stand by and help Roof if he asks. Police say Roof hurled racist insults at the six women and three men he’s accused of killing and the three people he left alive in the June 2015 attack at Emanuel African Methodist Episcopal Church in Charleston.

Federal prosecutors are seeking the death penalty against Roof on hate crime, obstruction of religion and other charges.