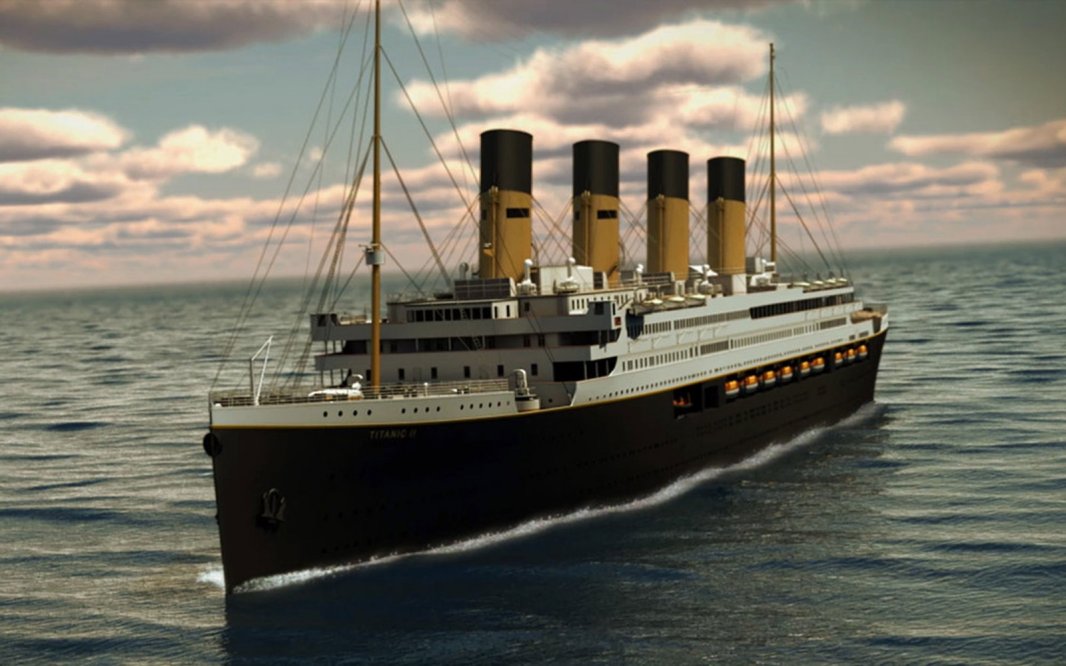 Construction of a life-size replica of the Titanic has begun at a Mediterranean-themed attraction in China.

The company behind it, Seven Star Energy Investment Group, said it should be completed by late next year.

The copy of the famous, doomed liner will be part of the Romandisea Seven Star International Cultural Tourism Resort, along the Qijiang River in Sichuan Province’s Daying County.

As well as providing a feel of what the vessel was like, the attraction will also provide visitors with a simulation of the original Titanic’s collision with an iceberg and subsequent sinking.

Veteran Hollywood production designer and producer Curtis Schnell, who is working on the project, said it was being done in a “very respectful way”, adding that the Titanic was more than “just a ship”.

“We’re trying to get as close as we can,” he said.

“There are still problems with some things, and we are not building every room in the ship by any means, but the shell of the ship and the exteriors will be quite accurate and there will be interior rooms to be able to tour, and seen from the standpoint of historical accuracy.”

Seven Star’s CEO, Su Shaojun, said the initial budget of one billion yuan (£116m) had now been exceeded, but did not say what the new figure was.

He added that it is something China “needs” and that “every person must want something like this”.

Local people hope the development, which will also feature a man-made beach and replicas of European castles, will boost the economy.

Estate agent Dan Yongwei said: “This will definitely be dynamic for our industry and the tourist industry, as well as the economy.

“It’s very obvious to say that there will be large numbers of tourists coming to Daying.”

The 1997 movie about the disaster starring Leonardo DiCaprio and Kate Winslet is said to have attracted a large following among younger Chinese people.

The ship was on its maiden voyage between Southampton and New York when it sank on 15 April, 1912.

More than 1,500 people lost their lives.