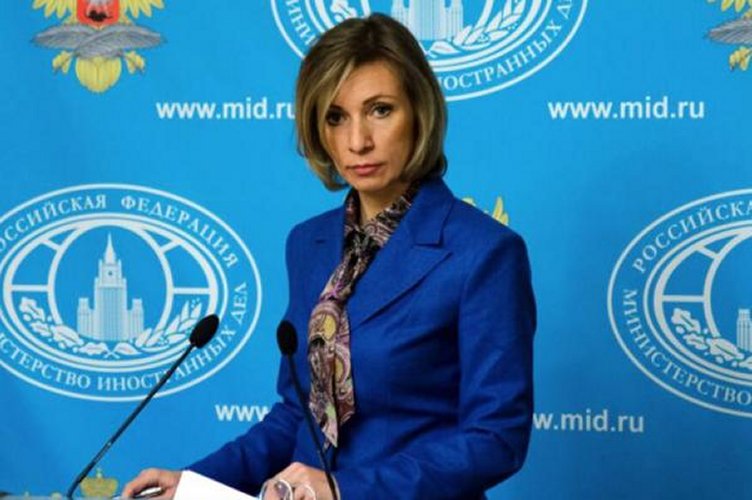 “Ukraine seriously complicated the work of Trump’s election campaign headquarters by planting information according to which Paul Manafort, Trump’s campaign chairman, allegedly accepted money from Ukrainian oligarchs,” she said to a group of reporters. “All of you have heard this remarkable story. The Ukrainian authorities’ attempt to play the victim is an old trick, which usually brings good dividends. It worked for years, and they decided to use it again.”

Manafort resigned in August from Trump’s campaign after a New York Times article highlighted Manafort’s lobbying work in Ukraine on behalf of pro-Russian interests. Manafort dismissed the findings as “unfounded, silly, and nonsensical.”

Zakharova said Ukraine officials were desperate to protect their relationship with the United States after Kiev authorities were “uncivilized and rude toward President-elect Donald Trump when he was a presidential candidate.”

“You probably remember that Ukrainian officials and diplomatic representatives abroad did not express their views or political assessments but openly insulted the person whom the American people elected their president. You may remember that they later tried to delete these statements from their social networks accounts and their sites, saying that they had been wrong and had rushed to conclusions,” she said, alluding to a since-deleted text from a recently retired Ukrainian diplomat calling Trump a “clown” and a danger to the United States.