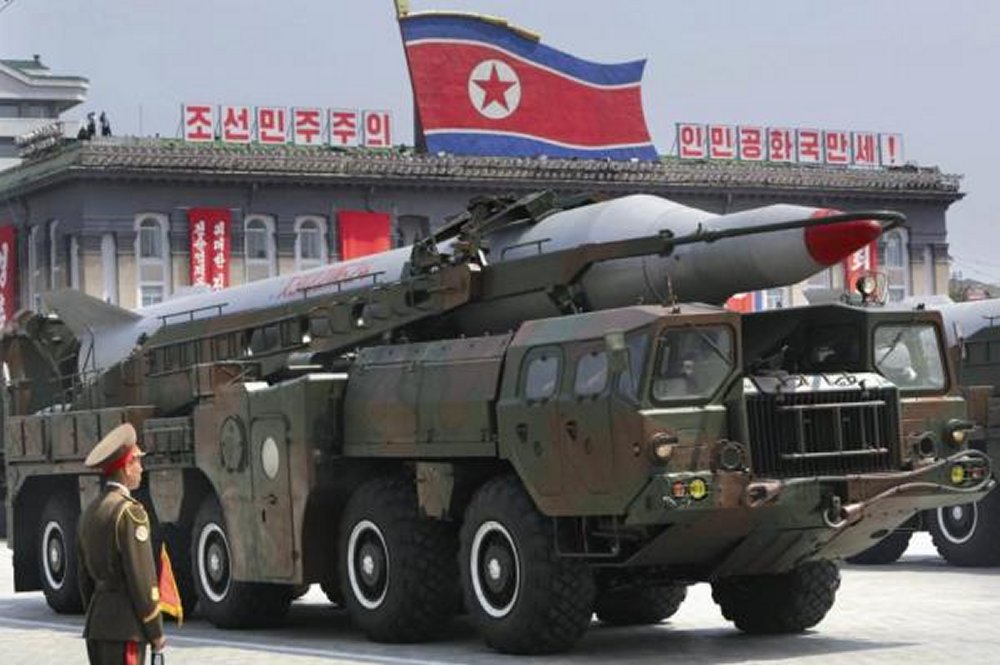 South Korea and Japan announced North Korea sanctions on Friday, a move that was followed by a stern warning from China.

South Korea added 36 senior North Korean officials and Chinese nationals to its sanctions list, including Hwang Pyong So, the political director of the Korean People’s Army and Choe Ryong Hae, who was recently in Cuba to deliver condolences at the memorial service of Fidel Castro.

Seoul is also banning 35 key organizations including the Korean Workers’ Party and prohibiting foreign vessels from docking at South Korean ports for a year, if ships have a record of visiting North Korea, according to the report.

Ma Xiaohong, the chief executive of Hongxiang Industrial, already under U.S. sanctions, is on the list.

Japan is also enforcing tougher sanctions, which now include a ban on ships of Japanese nationality if they make stopovers in North Korea, according to television network NHK.

Tokyo is also expanding on existing sanctions against foreign nationals with nuclear and missile technology know-how who visit North Korea. There are also plans to step up regulation of the pro-Pyongyang General Association of Korean Residents in Japan, or Chongryon.

A total of 58 individuals and 54 organizations are being targeted in Japan, and the measures are already inviting outside responses.

China’s foreign ministry said it opposes sanctions that are “outside the framework” of United Nations Security Council sanctions.