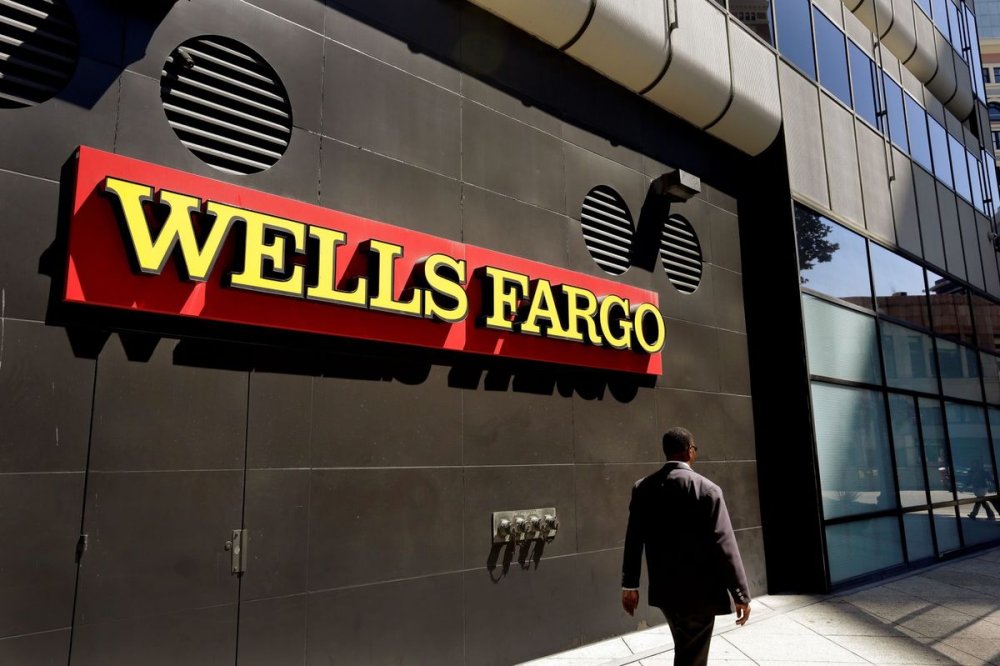 Wells Fargo, rocked by a national scandal over its sales practices, changed its bylaws to split the CEO and chairman roles, the company announced Thursday.

The company said the change requires the board chair and vice chair to be independent directors, effective immediately.

The move is a break from other big U.S. banks, including Bank of America and JPMorgan Chase & Co. John Stumpf held the roles of CEO and chairman until he stepped down in October, allowing Tim Sloan to be promoted to CEO and Stephen Sanger to become non-executive chairman.

“The board previously acted to elect an independent chairman to lead the board and we believe formalizing this structure is the right decision at this time for the company and its investors, customers, and team members,” Sanger said. “Efforts to restore the trust of our customers and team members are well underway and will continue until we have fully addressed the issues surrounding retail banking sales practices.”