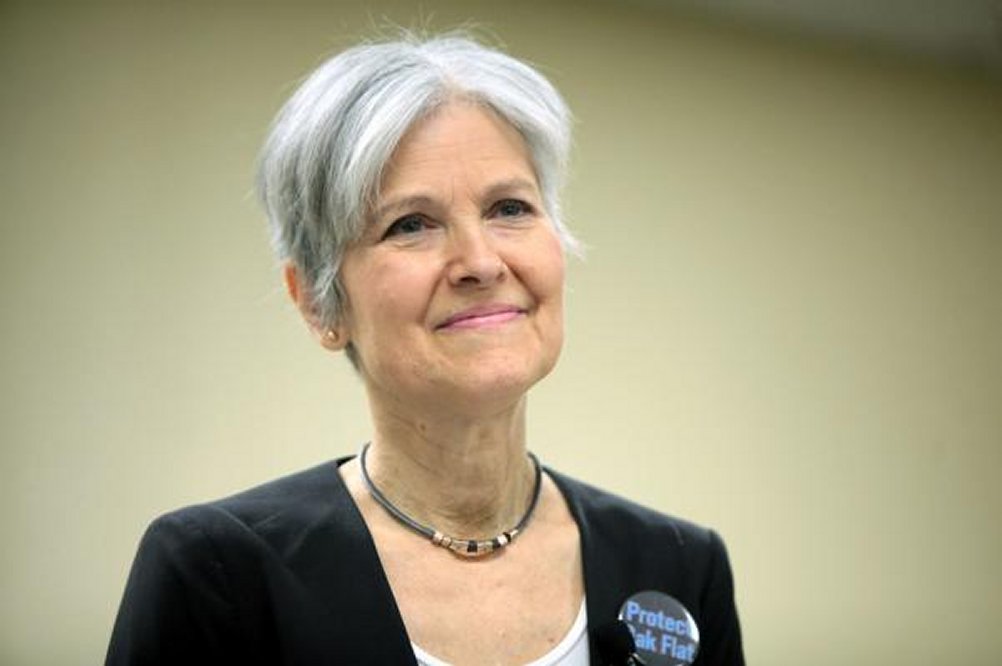 Green Party presidential candidate Jill Stein moved her bid for a recount in Pennsylvania from the state courts to the federal courts.

Hours after dropping its case at the state level, the campaign said late Saturday it will pursue efforts in federal courts to contest the Nov. 8 election in Pennsylvania.

“We are committed to this fight to protect the civil and voting rights of all Americans,” Jonathan Abady, lead counsel for the recount campaign, said in a statement. “Over the past several days, it has become clear that the barriers to verifying the vote in Pennsylvania are so pervasive and that the state court system is so ill-equipped to address this problem that we must seek federal court intervention.”

The recount campaign noted financial difficulties in deciding to withdraw the case. A $1 million bond was ordered by the court by Monday.

Instead, the campaign will demand a recount on constitutional grounds.

“On Monday, I will escalate #Recount2016 in PA and file to demand a statewide recount on constitutional grounds. The people deserve answers,” Stein posted on Twitter.

Stein announced Sunday morning that she plans to hold a rally Monday morning outside Trump Tower in New York.

Stein and her supporters raised more than $6.9 million for recounts in Pennsylvania, Michigan and Wisconsin.

The Wisconsin recount began Thursday, while a potential recount could begin in Michigan this week.

But a hearing is scheduled for Sunday in U.S. District Court in Detroit to decide when the recount can begin.

White House: Women should be required to register for the military draft