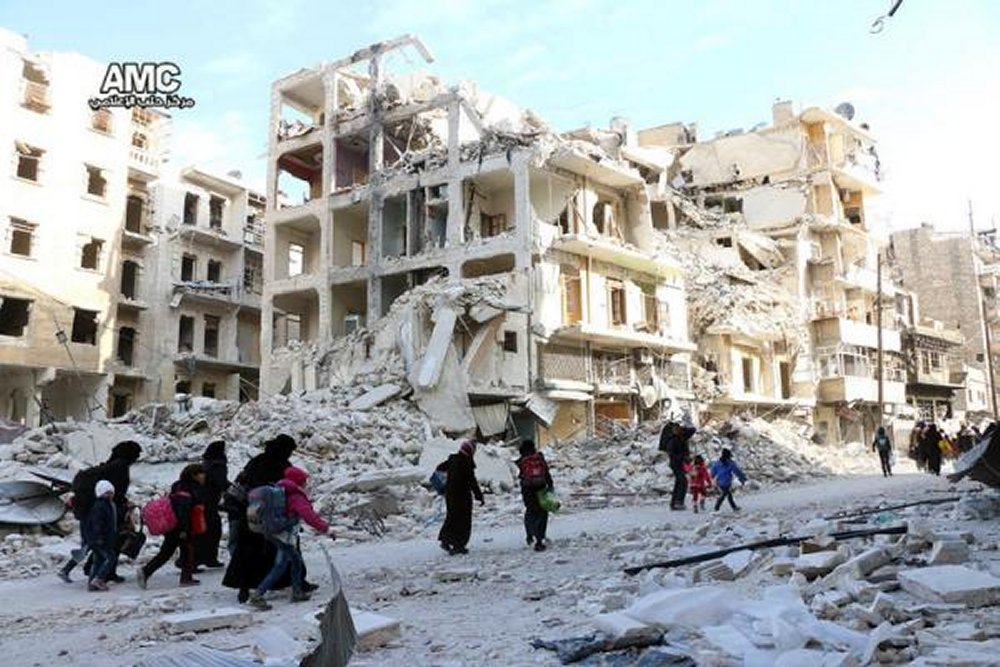 Vitaly Churkin, Russia’s United Nations foreign minister, called the resolution counterproductive to diplomatic efforts by Russia and the United States, which include a settlement plan, agreed to Friday by Russian Foreign Minister Sergei Lavrov and U.S. Secretary of State John Kerry. The plan calls for the withdrawal of rebel forces from the eastern part of the embattled city.

“U.S. Secretary of State Mr. Kerry is working with Minister of Foreign Affairs of Russia Mr. Lavrov to reach a tangible outcome. But when they are close to an agreement, someone topples it. Russia is trying to achieve a solution, including by the Security Council, which would have a chance for success. The initiative which Lavrov and Kerry discussed two days ago has a chance to succeed because it would lead to an effective end to the Aleppo tragedy, which has lasted for several years,” Churkin told the Security Council Tuesday.

“That is a made-up alibi,” U.S. Deputy Ambassador Michele Sison said in response. “We have not reached a breakthrough because Russia has been more focused on preserving its military gains than helping Aleppo’s citizens. We will not let Russia string along this Security Council while waiting for a compromise from the Russians that never seems to come.”

The resolution received 11 votes in favor, three against and one abstention, but since two permanent Security Council members – Russia and China – vetoed the measure, it automatically failed. It called for the cessation of all “attacks in the city of Aleppo … to allow urgent humanitarian needs to be addressed for a period of seven days.”

A U.N. statement said three more non-governmental operations, providing health and nutritional services, suspended operations in Aleppo in the past week, and that with the onset of winter, the greatest need of the city’s displaced people is adequate shelter and hot meals.