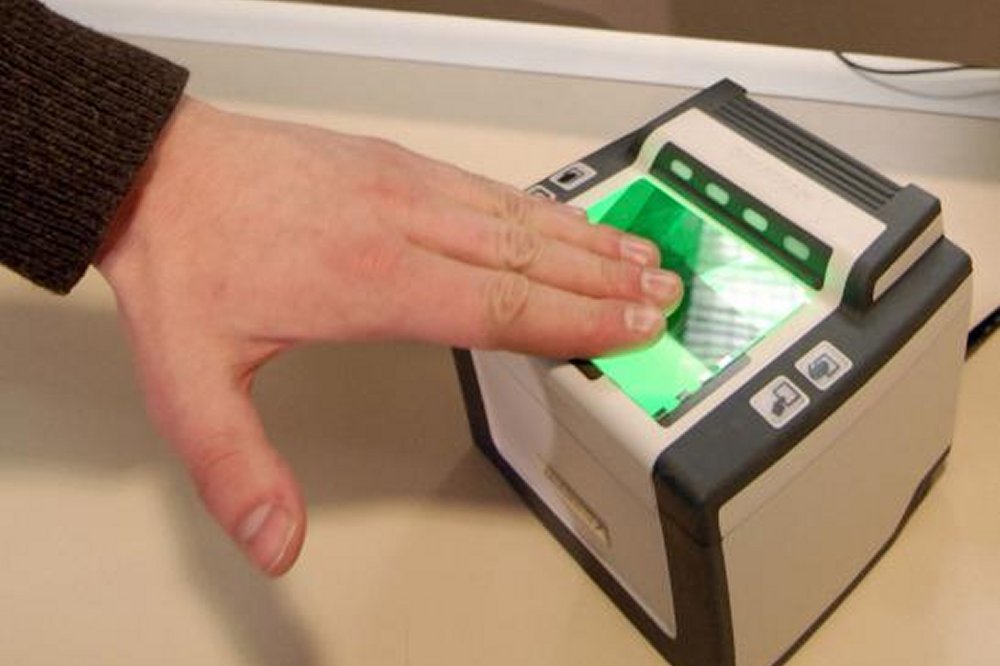 The business specializes in biometric systems, such as fingerprint and iris scanners, and systems to issue and read secure documents, such as passports and identity cards. The U.S.-based 3M said the division has about $215 million in annual sales.

“We believe that the identity management business will be better positioned with a company that is primarily focused on security solutions,” commented John Riccardi, 3M vice president and general manager of the company’s Traffic Safety and Security Division, in a statement released Thursday.

Approximately 450 3M employees will transfer to Gemalto as a result of the sale, which is expected to close in the first half of 2017, pending regulatory approvals and other conditions.

3M Co. has reported lower sales for seven consecutive quarters, although through Sept. 30 its profit for the year was up 2.6 percent.