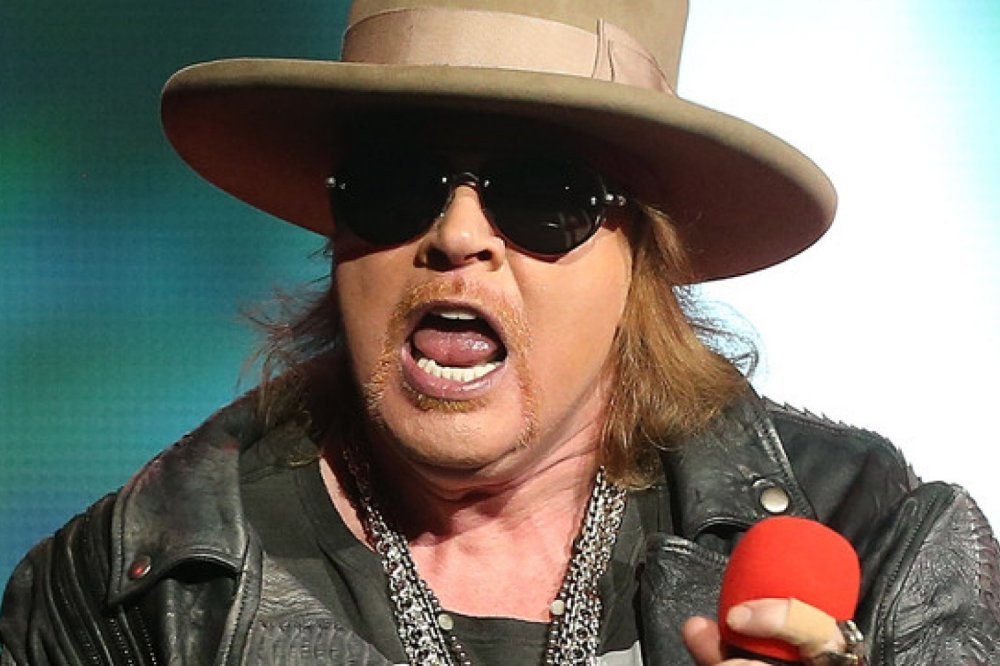 The fast-selling tickets were for the upcoming 2017 U.K., European and Canadian legs of the group’s Not in This Lifetime concert tour.

Tickets for the 2017 U.S. shows go on sale Saturday via Ticketmaster.

Axl Rose and former members Slash and Duff McKagan will regroup for the eagerly awaited concerts. The reunion was announced in March.

Lead guitarist Slash left the band in 1996. Front man Rose has since continued to perform with other musicians under the GNR banner, however, the group has never been as popular as it was in the 1980s and early ’90s when both Slash and Rose shared the stage.