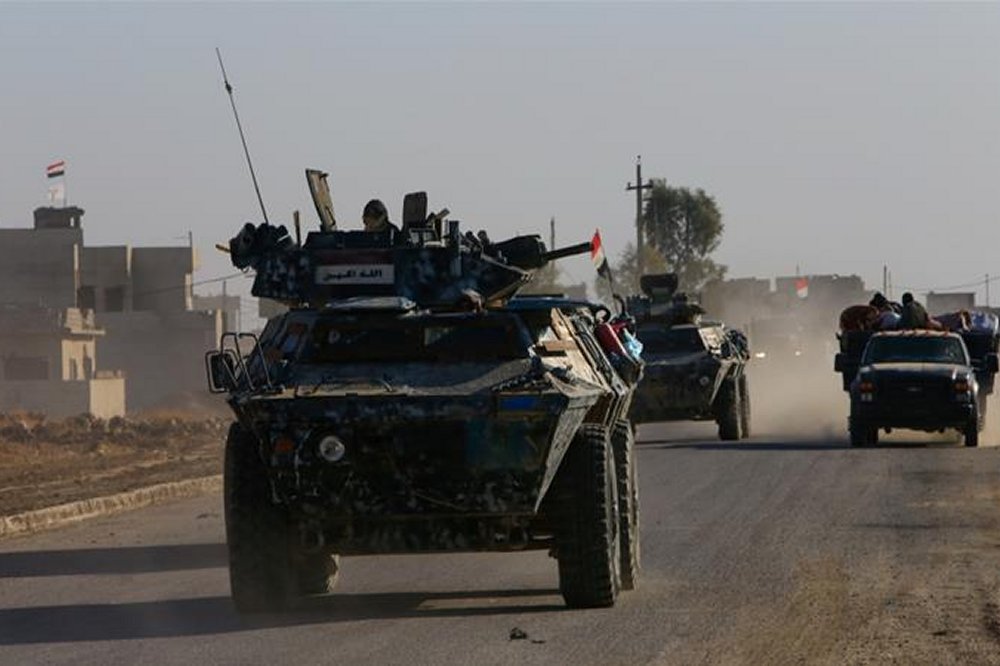 Major-General Najim al-Jabouri told Associated Press news agency on Saturday that federal police and Iraqi army units had moved from the southern front to Mosul’s east where most of the fighting is concentrated.

The move comes just days after ISIL, or the Islamic Army of Iraq and the Levant group, ambushed the army in the Al Salam hospital in eastern Mosul, killing several soldiers and forcing them to pull back.

Lieutenant-General Qassem al-Maliki, the commander of the 9th Division, said he lost 13 men in the fighting around the hospital.

ISIL and some other security sources gave higher tolls.

Iraqi commanders had hoped to push up from the south to take Mosul’s international airport, but those plans appear to be on hold.

Several commanders have said ISIL, also known as ISIS, has offered stiffer resistance than expected in the city, prompting fears that the operation launched on October 17 to retake the group’s last major Iraqi bastion could drag on.

Defeating ISIL in Mosul would roll back the self-styled caliphate it declared in Iraq and Syria in 2014 after seizing large parts of both countries.

Although the army has made advances inside eastern Mosul, it says it is battling in the toughest urban warfare imaginable – facing hundreds of suicide car bomb attacks, mortar barrages, sniper fire, and ambushes launched from a network of tunnels.

The city is still home to nearly 1.5 million people, who are at risk being caught up in brutal urban warfare.

An estimated 650,000 people without potable water and the UN has warned of a potential humanitarian crisis and a refugee exodus.

US Defense Secretary Carter in Iraq for talks on Mosul