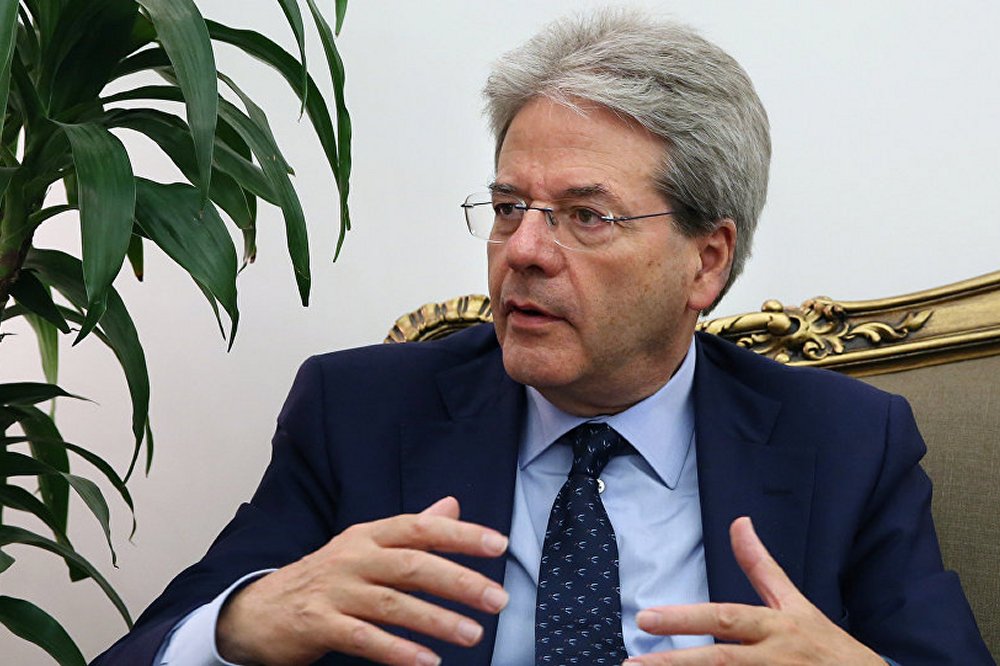 Gentiloni said he would try to form the government as soon as possible and that it would move “within the same framework” as the outgoing government of Prime Minister Matteo Renzi.

“I am aware of the urgent need to give Italy a government with full powers,” he said.

The 62-year-old prime-minister designate is a key member of Renzi’s Democratic Party.

Renzi resigned on Wednesday after losing a referendum on constitutional reform on which he had staked his job.

Gentiloni will now select his ministers.