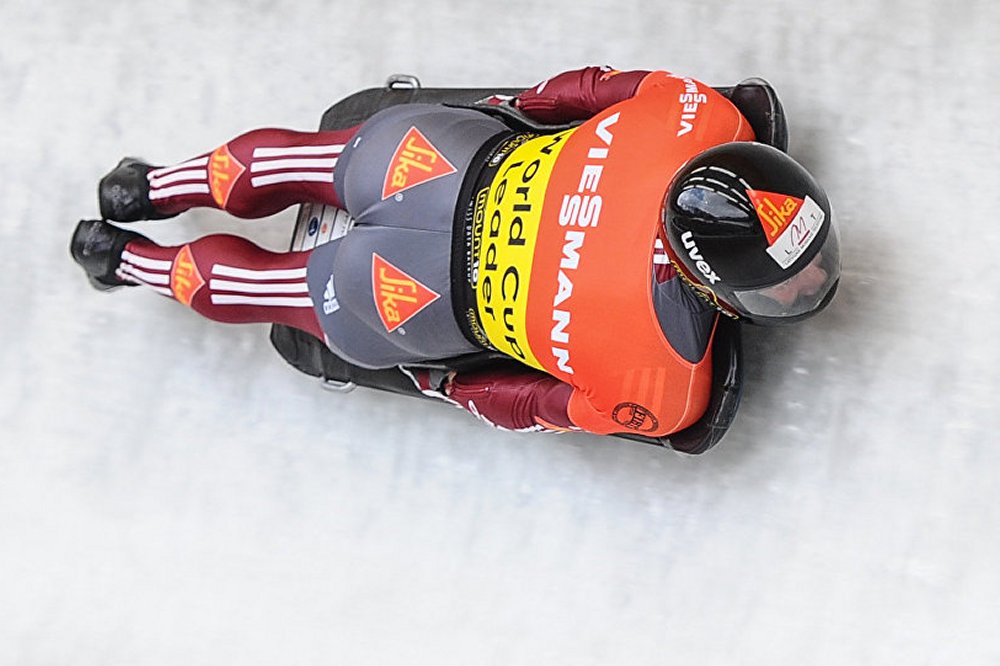 The Latvian skeleton team has announced its plans to boycott the 2017 Bobsleigh & Skeleton World Championships in Sochi due to a new round of doping allegations against Russia.

The decision comes after WADA’s independent expert Richard McLaren revealed on Friday the second part of his report on Russia’s alleged state-run doping program, enabling athletes to use prohibited substances during the 2014 Olympic Games in Sochi.

US athletes have also expressed their concerns over doping control violations in Russia, with the US Olympic Committee approving a possible boycott. The championship is set to take place February 13-26.