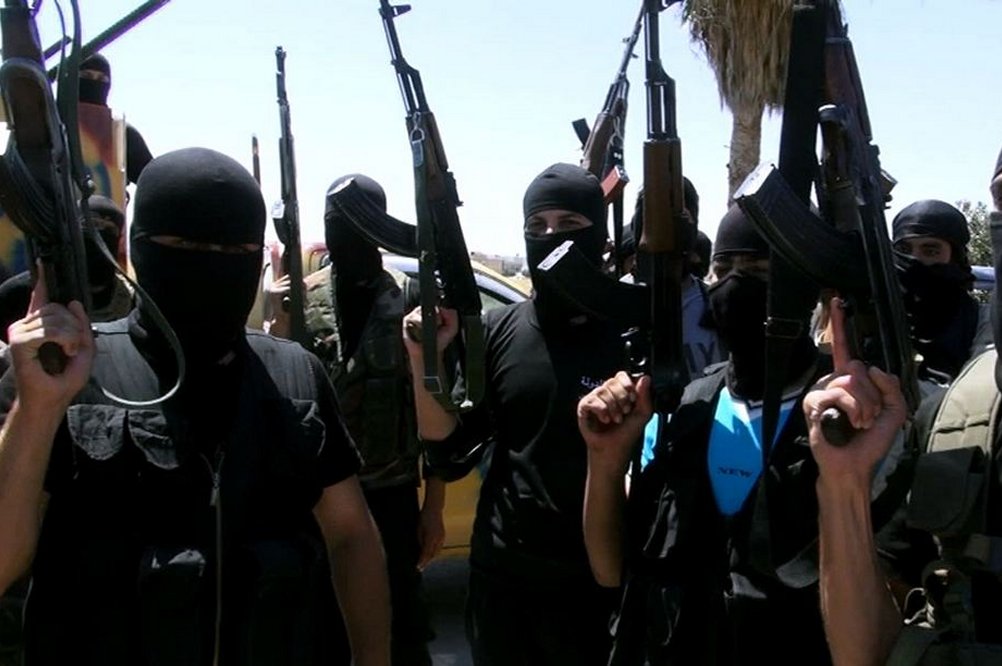 Townsend, commanding general of the anti-Islamic State Combined Joint Task Force Operation Inherent Resolve coalition, on Sunday said there are still between 3,000 and 5,000 IS militants in Mosul.

Townsend said although the estimated number of militants in Mosul is high after nearly two months since the ground offensive began, that does not suggest there is a stalemate between the Islamic State and Iraqi security forces.

“I don’t think it suggests anything about a stalemate. This is a major urban area. Any army on the planet, to include the United States Army, would be challenged by this fight,” Townsend said. “The Iraqi army has come back from near defeat two years ago, and now they’re attacking this major city.”

Mosul is considered one of the most important battles in the fight against the Islamic State in Iraq, as it is considered the militant Islamist group’s last major stronghold in the country. U.S. President Barack Obama and Iraqi officials previously said they expect Mosul to be retaken by the Iraqi government by the end of the year.

Iraqi security forces, aided by the Kurdish Peshmerga, Shiite militias and a U.S.-led international coalition, began a ground offensive on Oct. 17 to capture Mosul away from the control of the Islamic State, also known as Daesh, ISIS and ISIL.

A spokesman for the Iraqi Counter-Terrorism Service on Friday told Rudaw it is possible to capture Mosul by year’s end.

“Hopefully, inshallah [if Allah wills it], we will do that,” Sabah al-Numan said. “According to the situation on the ground all [troops] reached their goals and the enemy lost their initiative to fight.”

US Defense Secretary Carter in Iraq for talks on Mosul