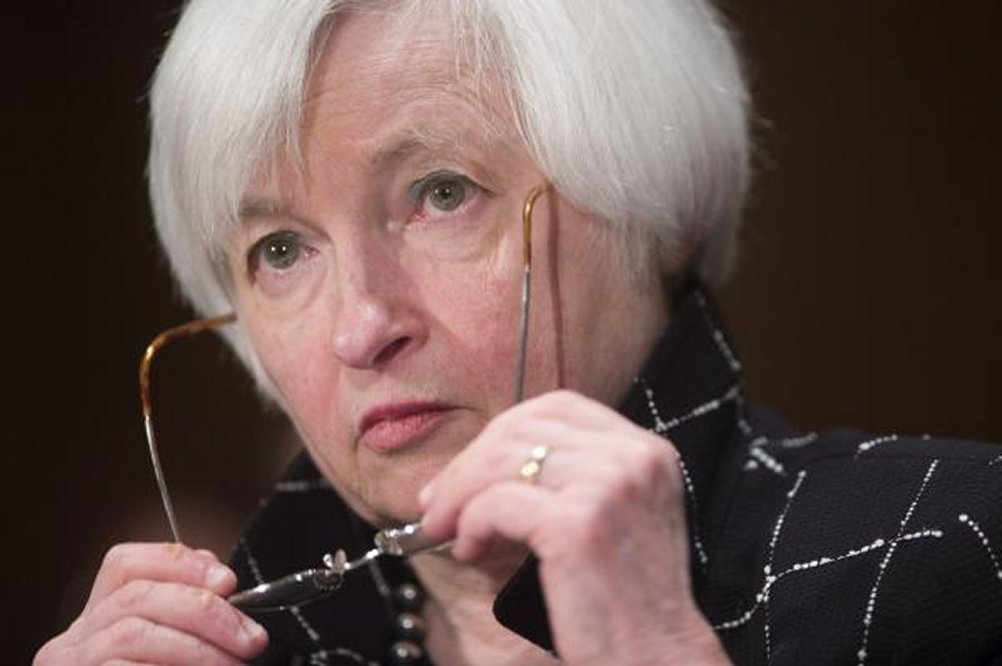 As expected, the U.S. Federal Reserve voted Wednesday to raise key interest rates by a quarter point — just its second rate hike in the last 12 months.

The Federal Open Market Committee voted unanimously to raise the target range to between 0.5 and 0.75. The U.S. central bank was widely expected to move the federal funds rate after an entire year of resisting increases.

“Information received since the Federal Open Market Committee met in November indicates that the labor market has continued to strengthen and that economic activity has been expanding at a moderate pace since mid-year,” the Fed said in a statement Wednesday afternoon.

Wednesday’s is the first change in the interest rate since December 2015, and just the second hike in nearly a decade. Last year’s increase was the first since the financial crisis of 2008-09.

In its statement, the Fed said it now expects the rate to increase by another three quarters of a point in 2017, in three separate quarter-point hikes — a pace quicker than it previously forecast.

For all of 2016, the FOMC voted against rate hikes largely due to sub-2 percent inflation, which experts view as a gauge on economic health and a benchmark on whether higher interest rates can be tolerated. Wednesday, the board said inflation is still under the 2 percent long-term objective, but other indicators favored a rate change.

“The Committee expects that, with gradual adjustments in the stance of monetary policy, economic activity will expand at a moderate pace and labor market conditions will strengthen somewhat further,” the FOMC said.

Fed Chairwoman Janet Yellen said all year that rate increases in 2016 were likely, but the FOMC never pulled the trigger at policy meetings in January, March, April, June, July, September or November — due a spate of economic indicators that warned against movement of the federal funds rate, including Britain’s surprise exit from the European Union.

Toward the end of the year, however, as the domestic economic climate improved, analysts and even Fed board members said a hike can now be withstood. A post-election surge in the U.S. stock market has further solidified the feasibility of a rate increase.

In its assessment Wednesday, the board cited strong job growth and low unemployment as contributing factors for its decision.