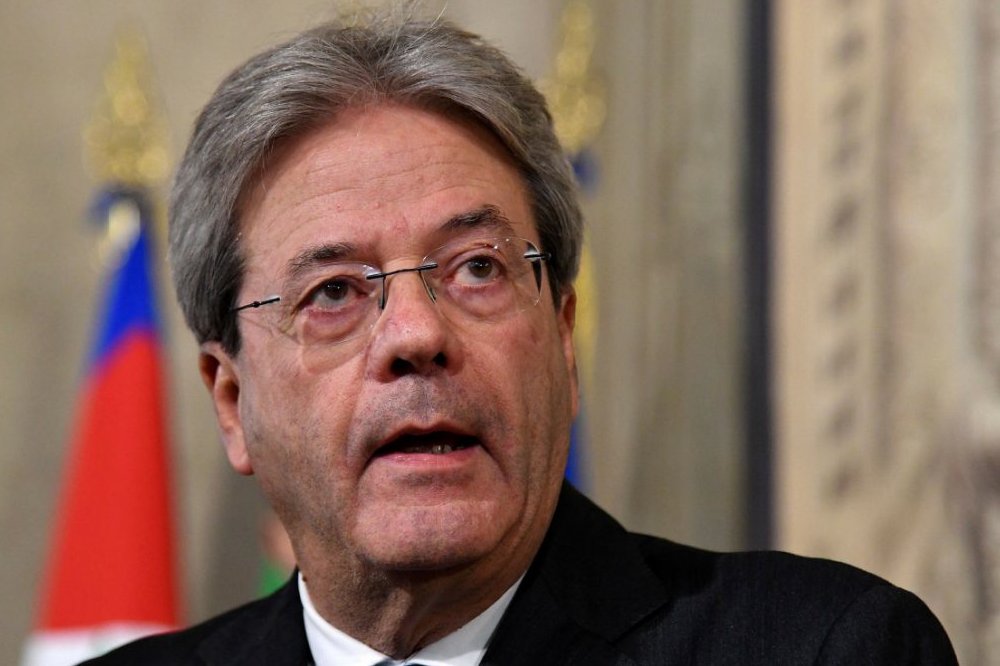 Former premier Matteo Renzi resigned last week after losing a referendum on his proposed reform of the constitution.

Gentiloni re-appointed virtually all of Renzi’s old ministers and easily won an initial confidence vote in the lower house of parliament on Tuesday.

His administration might only last a few months, with many party leaders pushing for elections in the first half of 2017, a year ahead of schedule.

Many opposition Senators did not take part in the confidence ballot.