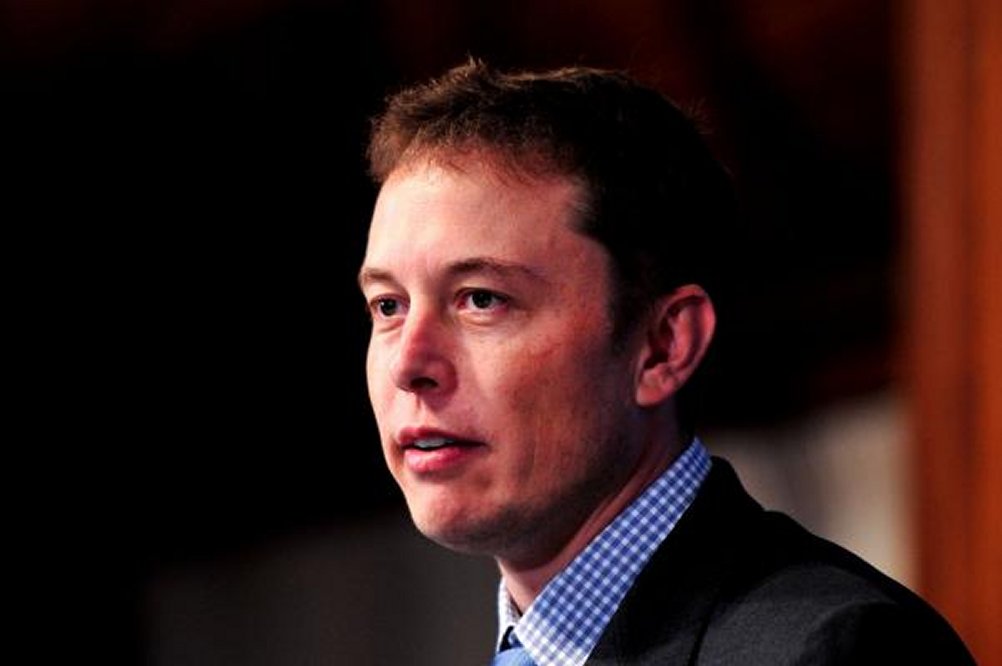 Company founders and CEOs Travis Kalanick of Uber and Elon Musk of Tesla will “meet with the president frequently” and offer expertise to him as part of his 19-member Strategic and Policy Forum, Trump’s transition team announced.

Other members previously announced include JP Morgan CEO Jamie Dimon, Disney CEO Bob Iger and Ginny Rometty, the CEO of IBM. Rometty was originally the only representative from the tech sector.

“America has the most innovative and vibrant companies in the world, and the pioneering CEOs joining this forum today are at the top of their fields,” said Trump in a statement.

Kalanick and Musk are the first members hailing from Silicon Valley.

Stephen A. Schwarzman, chairman, CEO and co-founder of Blackstone, is the forum’s chairman, the transition team said. The first meeting has been set for the first week in February, the Detroit News reported.

Also, Wednesday, Trump plans a major meeting with tech executives in Trump Tower. Musk is expected to attend, along with top executives from Apple, Facebook and Google. Kalanick was invited but won’t be able to make it. This is Trump’s first meeting with senior leaders of an entire industry.

Musk previously said Trump was “not the right guy” for the Oval Office.

“He doesn’t seem to have the sort of character that reflects well on the United States,” he told CNBC in November.

Musk, besides running the electric car company, also serves as chairman and CEO of SpaceX, which designs, manufactures and launches advanced rockets and spacecraft.

Uber and Tesla are testing versions of self-driving cars.