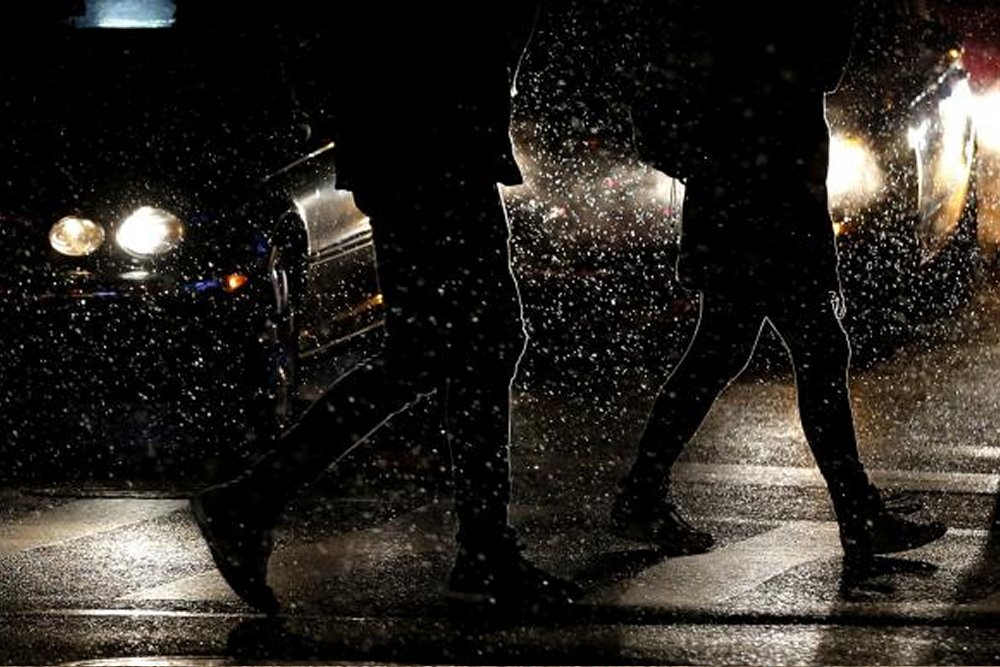 Heavy snow and the coldest air mass of the winter season are battering the Great Lakes from central New York to Upper Michigan.

About 40 million people are under wind chill advisories or warnings on Thursday through Friday morning. From the Northern Plains toward New England, it will feel like it’s minus 35 degrees Fahrenheit in some areas.

New York and Washington, D.C., could face sub-zero temperatures for the next few days as the arctic blast is expected to head east, CNN reported. Wind gusts could reach up to 60 mph in some locations from Cape Cod up into the Boston area.

Illinois, Wisconsin and Minnesota regions were expected to get the coldest air in two years.

On Thursday, Chicago had its first December subzero low temperature since Dec. 24, 2013. The cold weather closed some schools Thursday in the Chicago suburbs as the high was forecast at 8 degrees. The low hovered slightly below zero.

The Windy City may see a subzero high temperature Sunday.

And temperatures plunged to minus 20 degrees Thursday in Grand Forks, N.D., making it the coldest December reading in the city since Dec. 23, 2013.

Whiteout conditions were reported in central New York, including in Oswego early Thursday, on the campus of State University of New York, Oswego.

A total of 9.6 inches of snow were measured in Buffalo on Wednesday.

In Cleveland, snow was falling from from 1-2 inches per hour in time for the morning commute.

The Weather Channel also reported strong winds could also carry some snow bands very far inland, along the I-95 corridor.