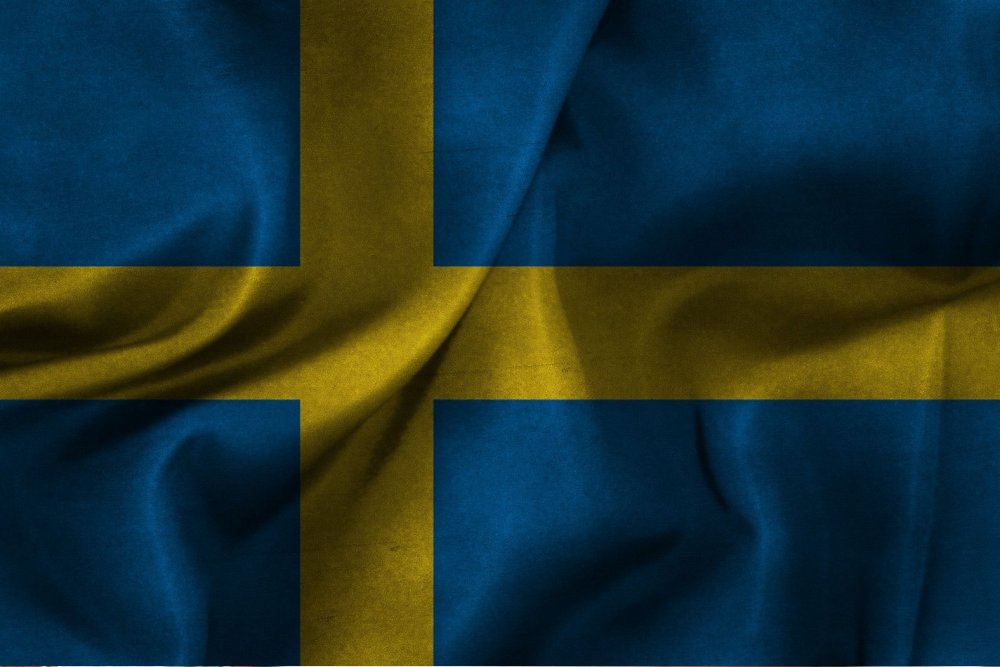 Government officials in Sweden have advised towns to make preparations for potential attacks by Russia.

“In a state of war, civil defense for municipalities is no different from any of the other services they should provide,” the agency said in a letter, which instructed local governments to “ensure their ability to maintain their functions during disturbed situations, and at the most extreme, in a war scenario.”

The unusual move is a return to similar defenses the country maintained during the Cold War, known as the “Total Defense Strategy.”

“This strategy is not new. We used it during the Cold War and we are going to now strengthen coordination regarding civil defense,” Magnus Dyberg-Ek, who is leading the civil defence operation for MSB, told Sweden’s Svenska Dagbladet newspaper.

Last week, Russia’s ambassador to Sweden told a Swedish television audience not to worry about an invasion.

“We respect the integrity of Sweden, and we have no plans whatsoever to invade Sweden, so the Swedish population can sleep easy,” Viktor Tatarintsev told Sweden’s SVT television network.

Sweden’s concerns have been heightened by Russia’s 2014 annexation of Crimea; entry of Swedish airspace by Russian fighter planes during training exercises; and reports of unidentified submarines in Swedish waters. Although Sweden and Russia do not share a border, the Russian enclave of Kaliningrad lies 200 miles away across the Baltic Sea.