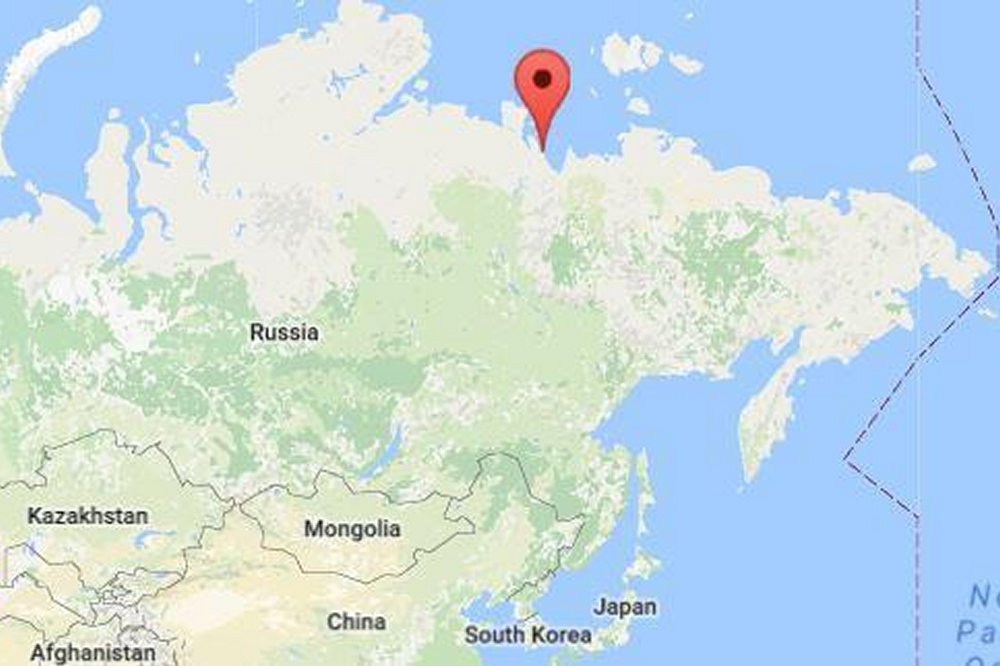 A Russian military plane carrying 39 people crashed Monday in northeastern Siberia but all aboard survived, the Russian defense ministry reported.

The Ilyushin IL-18, a durable, Russian-made turboprop plane, crashed 29 miles from the airport at Tiksi, its destination as it attempted an emergency landing. It was traveling from Kansk to Tiksi, and local authorities said bad weather and severe side winds may have been factors in the accident. The plane broke into three pieces as it crashed.

Tiksi is in Russia’s far east, in the Sakha Republic.

Early reports said 27 people died in the crash, but the report was amended by the defense ministry to indicate 16 people were seriously injured and hospitalized and seven received lesser injuries, but all survived. The ministry added a team of investigators was sent to the crash site.