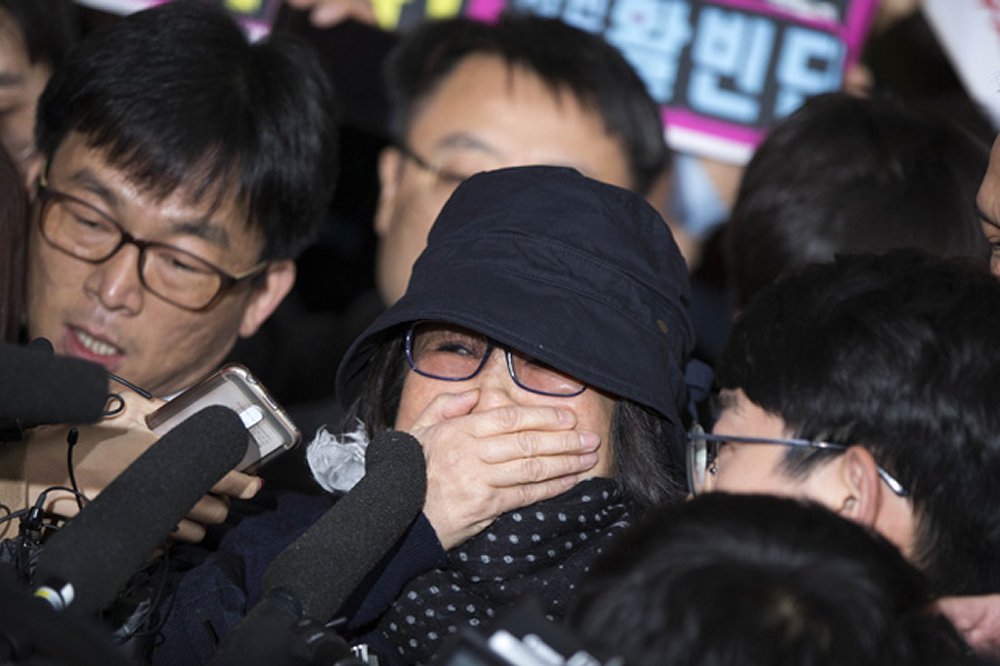 Choi was a close confidante of Park. She is accused of using her relationship with the impeached president to pressure companies into donating about $66.2 million to two foundations — from which she would later siphon off money for personal use.

Though she was not required to attend, Choi volunteered to appear at the preliminary hearing, her lawyers said. It is the first time Choi has been seen in public since October.

“I’m sorry for causing trouble. I’ll engage myself in the trial faithfully,” Choi said during the hearing, in which she said she denied all charges against her.

Park has denied the corruption allegations against her, but she admitted to giving Choi inappropriate government access.

Choi allegedly held significant influence over Park’s daily decisions as president, including her presidential attire, the color of her clothes and her presidential speeches. Choi’s next preliminary hearing will be held Dec. 29.

Park, who was suspended after the parliament impeachment vote, is awaiting a decision from the constitutional court to uphold or strike down her impeachment.