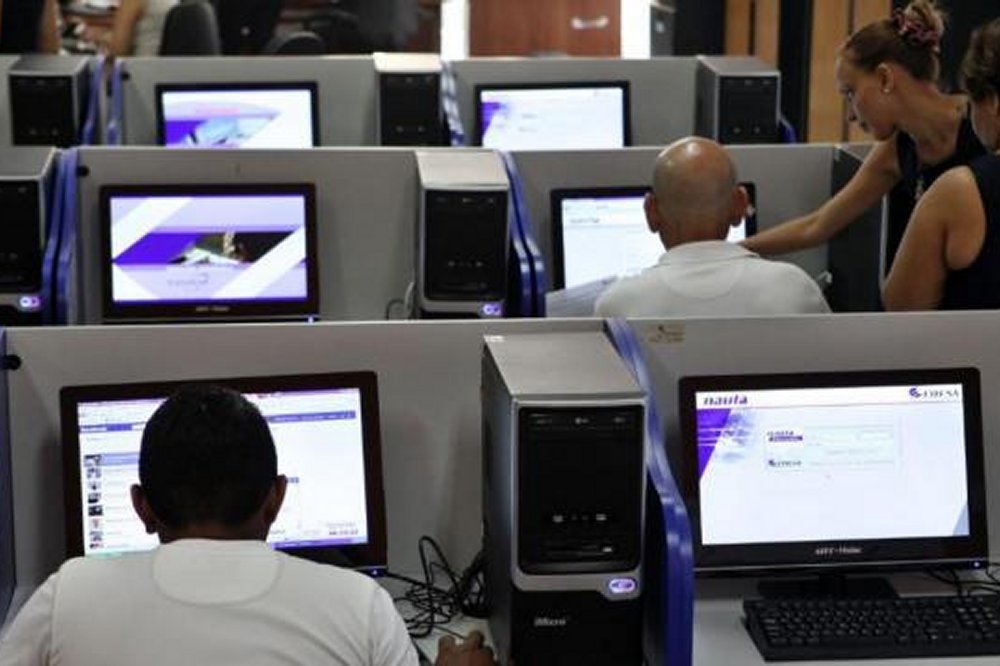 The Cuban government announced a two-month Internet trial, with 2,000 homes to be wired in the old Havana district of the capital.

The installation of home connectivity, and a reduction of the fee required to connect to the World Wide Web — from two Cuban pesos per hour to 1.50 pesos, or from about $2 to $1.50 — is designed to encourage web use. Cubans typically access the Internet from public wi-fi hotspots, but last week Etesca, the Cuban state telecom company, signed an agreement with Google parent company Alphabet to install local servers and accelerate connection.

Cuba has among the world’s lowest rates of online connectivity. Until now, Internet connections have been limited to those in professions including medicine, academia and journalism.

Two districts of Old Havana were chosen for the experiment because of the “technical availability” of landline telephones in the neighborhoods.

Related Topics:CubaEtescaHavanaLatin America
Up Next