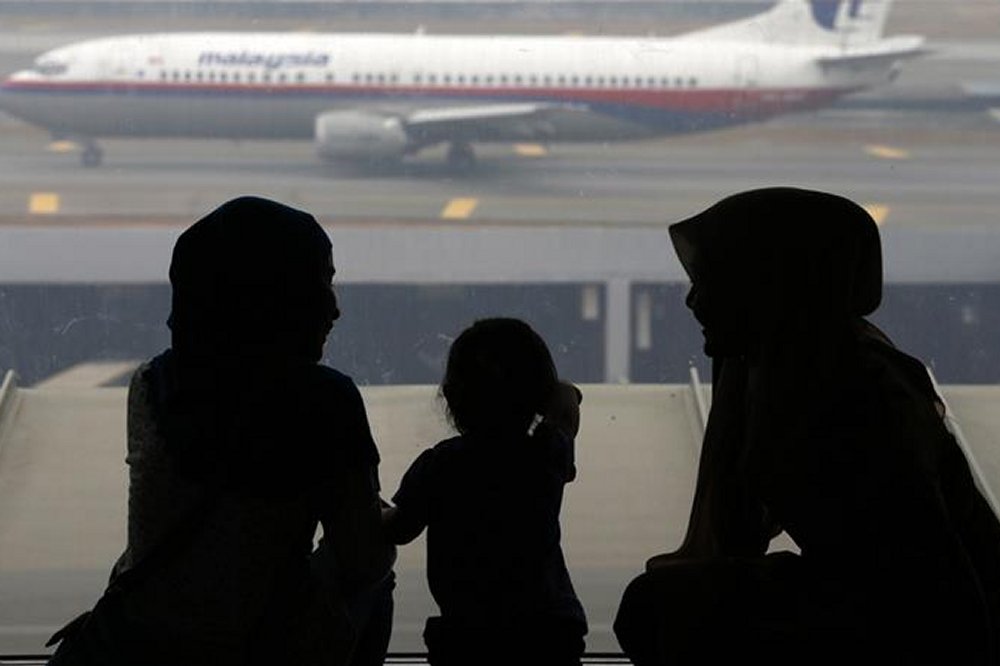 Tuesday’s conclusion raises the possibility the search for the Boeing 777 could continue well beyond next month, when crews are expected to finish their deep sea sonar hunt of the current search zone west of Australia.

Australia’s transport minister, however, suggested that was doubtful.

The latest analysis of the plane’s whereabouts comes in a report from the Australian Transport Safety Bureau (ATSB), which is leading the search for the aircraft.

The report is the result of a November meeting of international and Australian experts who re-examined all the data used to narrow down the search area for the plane, which vanished during a flight from Kuala Lumpur to Beijing on March 8, 2014, with 239 people on board.

In the years since the plane disappeared, experts have analysed a series of exchanges between the aircraft and a satellite to estimate a probable crash site along what’s known as the seventh arc – a vast arc of ocean that runs through the southern hemisphere. A deep sea search of a 120,000sq km stretch of water along the seventh arc has so far come up empty.

In November, the experts went back over the satellite data, along with the results of a new ocean drift analysis of the more than 20 items of debris likely to have come from the plane that have washed ashore on beaches throughout the Indian Ocean. The analysis, which looked at where the items washed ashore and when, suggested the debris originated in an area farther north along the arc from the current search zone.

Given the number of aircraft parts found so far, the team concluded there must have been a debris field floating on the surface of the water when the plane crashed. So they eliminated an area that had already been the subject of a surface search by air crews in the early stages of the hunt.

That left a 25,000-square kilometre area immediately to the north of the current search zone as the most likely place where the plane hit the ocean, the ATSB report said.

The investigators concluded there is “a high degree of confidence” the plane is not in the current search area and they agreed the new area needs to be searched.

“The experts concluded that, if this area were to be searched, prospective areas for locating the aircraft wreckage, based on all the analysis to date, would be exhausted,” the report said.

However, a new search would require fresh funding commitments from the countries involved in the hunt. Malaysia, Australia and China agreed in July the $160m search will be suspended once the current stretch of ocean is exhausted – unless new evidence emerges that would pinpoint the plane’s exact location.

Darren Chester, Australian transport minister, suggested an extension of the hunt based on the latest analysis was unlikely, noting the report “does not give a specific location of the missing aircraft”.

Australian government oceanographer David Griffin, who worked on the drift analysis, said he is confident the plane is in the newly identified search area.

“It could have been where we were searching, absolutely, but the new information does clarify that immediately north is more likely,” Griffin said.