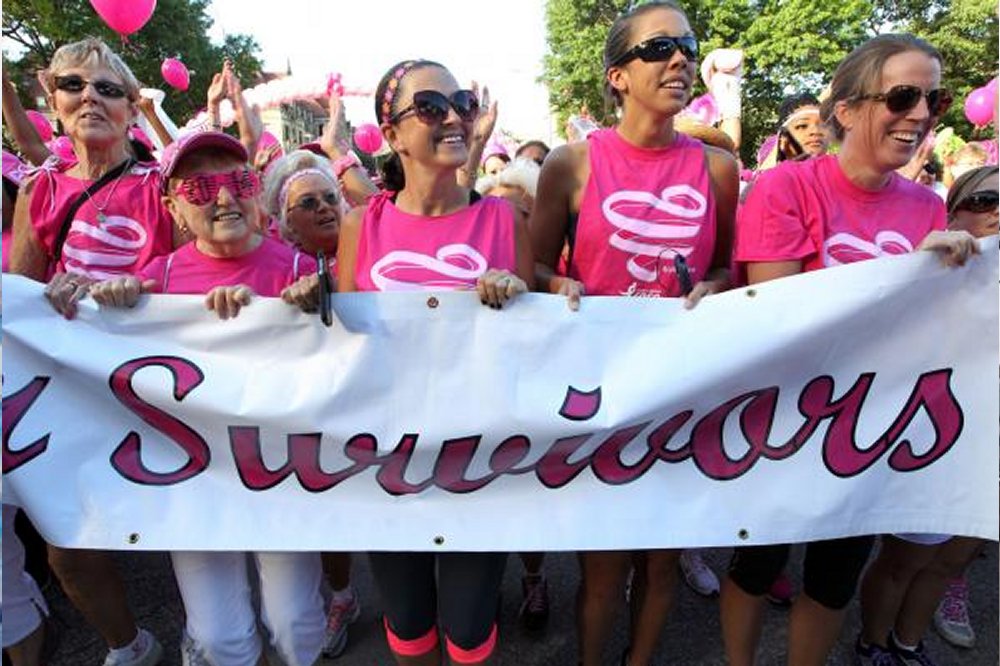 A new model developed by Kaiser Permanente will help doctors assess the risk of breast cancer development in Hispanic women.

“Hispanics are the largest racial/ethnic minority group in the U.S., so it’s important that the NCI tool include information from these women in determining their risk score,” Matthew P. Banegas, Ph.D., MPH, lead author and researcher from the Kaiser Permanente Center for Health Research, said in a press release. “Our model does that because it is based on data from Hispanic women and specifically tailored for them.”

The assessment tool has providers enter information about the patient’s age, race, family history of breast cancer and other risk factors such as age the patient had her first menstrual period and age of the birth of her first child.

“Prior studies have shown that Hispanic women born in the U.S. have a higher breast cancer risk than Hispanic women who emigrate here from other countries,” said Banegas. “Our model includes data from U.S. and foreign-born women, so providers will be able to more accurately predict risk based on where the woman was born.”

The team also included data from the Women’s Health Initiative and the Four-Corners Breast Cancer Study.

The new model accurately predicted the amount of breast cancers among U.S.-born Hispanic women who participated in the Women’s Health Initiative, but slightly overestimated the number among foreign-born women in the WHI.

Researchers emphasized that the new model should not be used for women who have invasive breast cancer, an inherited genetic mutation that causes breast cancer or women who received therapeutic radiation of the chest for other cancers.

The study was published in the Journal of the National Cancer Institute.