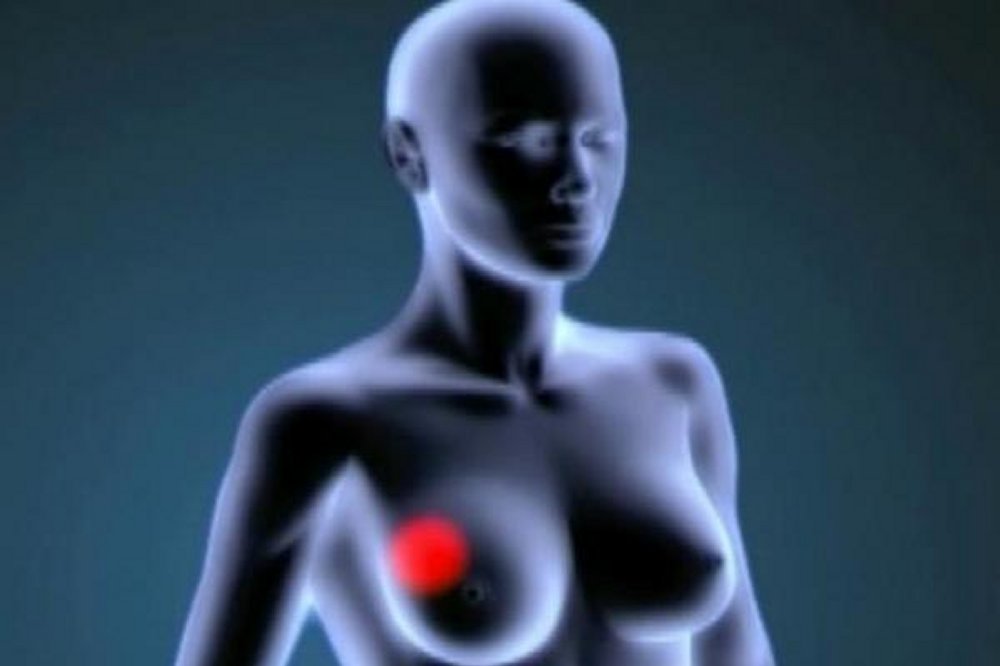 Scientists have discovered a new way to fight drug resistance in the treatment of breast cancer through bioinformatics.

Researchers from the Institute for Research in Biomedicine in Barcelona, Spain, studied cell signaling networks in an effort to combat breast cancer cells from becoming resistant to certain types of drug treatment.

The study analyzed 64 drugs used to treat breast cancer and identified 10 new drug combinations that could aid in the treatment of drug-resistant breast cancer.

Through random mutations, cancer cells can learn to evade the effects of certain drugs. Resistance develops in about 15 percent of cases, as the activation of alternative molecular signaling pathways allows tumor cells to divide and avoid cell death.

Combined drug therapy can fight this kind of resistance. Of the 10 new drug combinations researchers uncovered and tested in breast tumor cells in vitro, seven were shown to have a high level of synergy. The seven combinations had a “much, much greater” effect than the drugs used alone, meaning results could be achieved with a smaller dose.

“Our analyses have allowed us to predict the signaling pathways that are inactivated by the joint action of two drugs,” Samira Jaeger, postdoctoral fellows and first author of the study, said in a press release. “By combining drugs, we aim to attack the tumor cell simultaneously from various flanks, thus making it more difficult for the cell to resist treatment, as the pathways that allow it to survive and proliferate will be knocked out the same time.”

The results found that the combination of raloxifene and cabozantinib “dramatically” boosts their anti-tumor effects when used on laboratory mice.

Scientists tested combined raloxifene and cabozantinib treatment in mice and found that the tumor shrank by 60 percent while the use of just one of the drugs only prevented tumor growth but did not shrink it.

The study was published in Cancer Research.