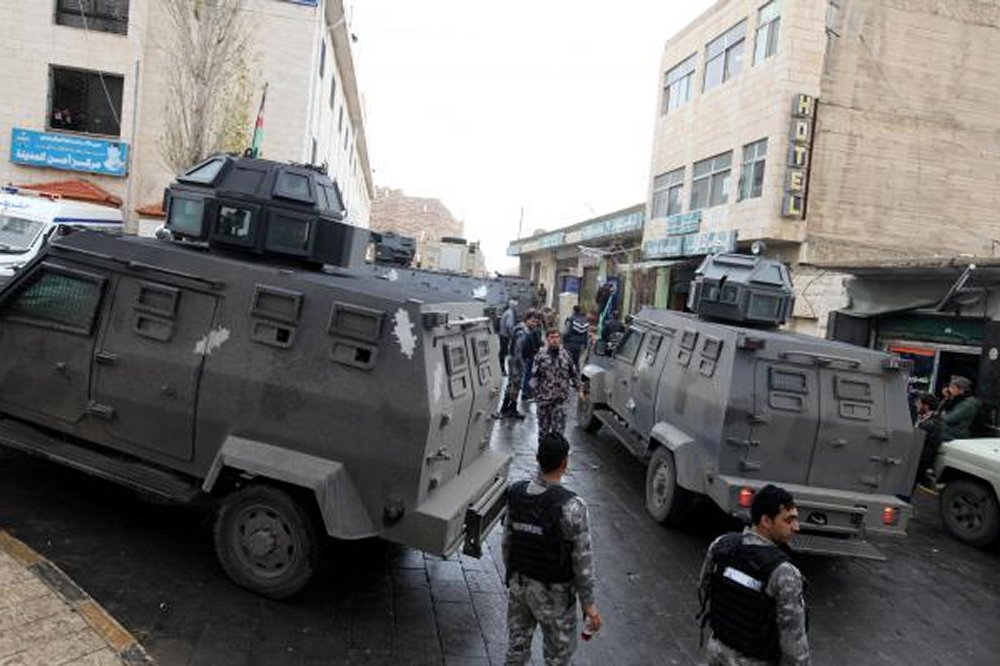 The Islamic State has claimed responsibility for an attack that killed 10 people and targeted tourists and security officers.

Seven local security officers, two Jordanian civilians and a Canadian female tourist died in and near Karak. Among those killed was a Jordanian general, Saad Maaytah, who was described as the head of the special forces unit, according to government officials. Four gunmen also died in the siege.

The Islamic State, in a statement Tuesday on its official media arm Amaq, said “apostates and the crusaders tasted death.”

According to the SITE Intelligence Group, the militants said four fighters, “by virtue of God alone” and described as “caliphate soldiers,” carried out the attack Sunday using automatic weapons and hand grenades.

In June, Islamic State also claimed responsibility for the attacks that killed seven members of Jordan’s security forces and injured 13 others at a border crossing with Syria.

Sunday’s assault began at a house where the gunmen were staying. They fled and attacked a police station and moved to Karak’s ancient Crusader castle, a popular tourist destination in the city.

The militants “took cover in the Karak castle, where there were nationals of the allied crusader coalition countries,” the statement from the Islamic State said. “Violent clashes took place and continued for several hours, where the four knights were elevated to heaven, after the apostates and the crusaders tasted death, which our families taste in Syria and Iraq and in other places.”

Jordanian security arrested several men and women in Karak, Aqaba, Zarqa and other parts of Jordan, according to ANSAmed news network, a media partner of the European Commission

On Tuesday, Jordanian security forces staged a separate raid Tuesday in Karak in which four security officers died, a spokesman for the Jordanian Public Security Department. The militants had been preparing a suicide car bombing and was unrelated to Sunday’s assault, according to the official Petra news agency.