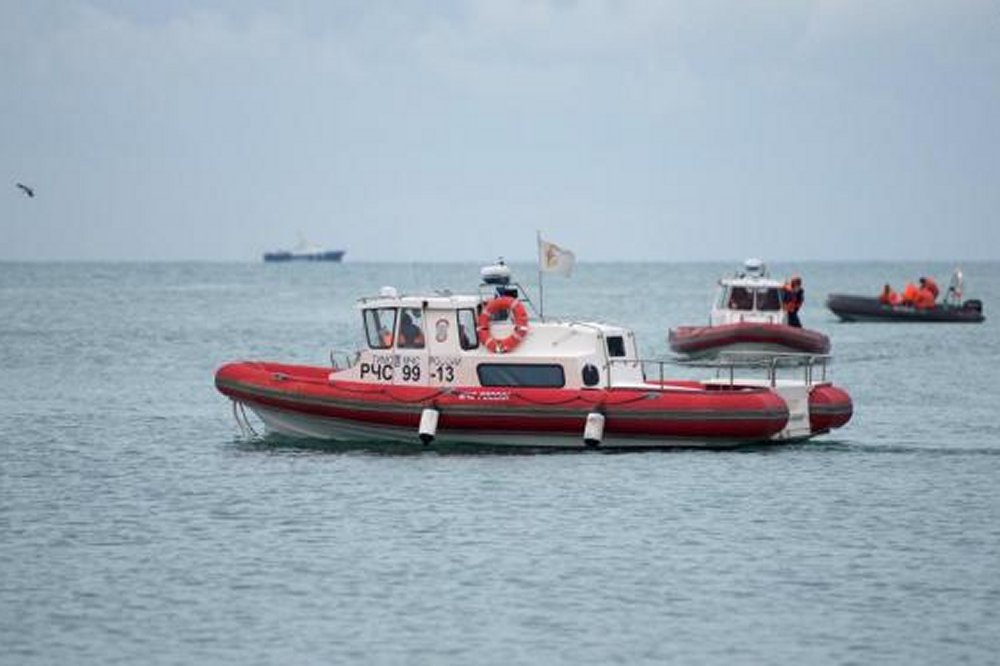 The final voice recordings before a Russian military jet disappeared indicated no sign of trouble in the cockpit.

In audio recordings played by Russian media Monday, the final conversation between air traffic controllers and the pilots reveal no sign of difficulties.

The voices were calm and nothing sounded amiss just before the plane disappeared two minutes after taking off from Sochi’s Adler airport at 5:25 a.m. Sunday.

Controllers then attempted to reach the Tu-154.

The plane, with 92 aboard, crashed into the Black Sea. It included 64 members of the Alexandrov Ensemble, an official army performing group, flying to Syria to entertain Russian troops. It was headed for Latakia, in Syria, the Defense Ministry said. The flight originated in Moscow and stopped in Sochi, on the Crimean Peninsula, to refuel.

About 3,000 people, including more than 100 divers, were involved in the investigation with 45 ships, five helicopters, planes, drones and submersibles.

“I think today is the day when we will be able to to locate the plane at the bottom of the Black Sea,” Viktor Bondarev, chief commander of Russian Aerospace forces, said Monday, according to the news agency Interfax.

Some portions of the plane, and 11 bodies and “86 fragments” of bodies were recovered, Defense Ministry spokesman Maj. Gen. Igor Konashenkov said. Initial reports that fuselage was sighted have been denied. The Defense Ministry said two parts of the plane’s control systems were found below the surface and brought up.

Terrorism was not “among the main versions” of the possible causes of the crash, Transport Minister Maksim Sokolov said. He said investigators were attempting to determine whether pilot error or a technical fault brought down the aircraft.

Sputnik reported a ministry source told RIA Novosti that terrorism was unlikely because passengers and luggage were carefully inspected before takeoff, because bad weather led to a change in the refueling stop from Mozdok in southern Russia, to Sochi — information not available to any would-be terrorist — and because the plane was under guard while being refueled.