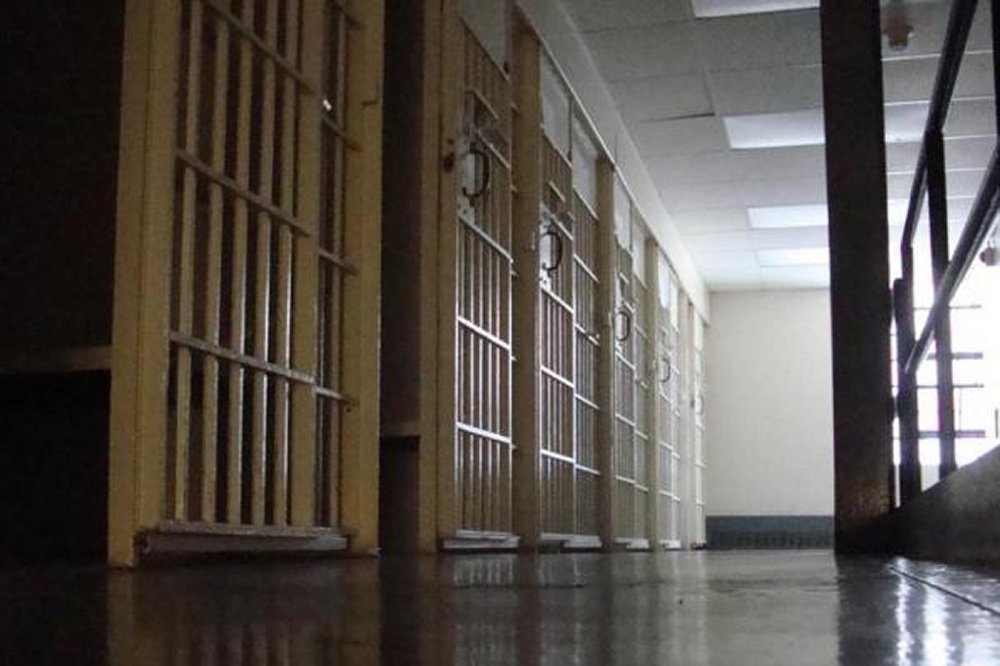 Inmates at a Tennessee jail carried out their own version of the prison escape in the movie “Shawshank Redemption,” though they didn’t have to spend decades digging a tunnel — the inmates removed a toilet in a cell and crawled through the hole in the wall left behind.

Five of the six inmates who escaped the Cocke County Jail on Christmas morning had been recaptured as of Monday evening, according to the Cocke County Sheriff, who said the inmates took advantage of an aging, damaged facility to temporarily gain freedom.

David Frazier, who was in custody for robbery and possession of a deadly weapon by a convicted felon, is the lone remaining inmate yet to be recaptured after undercover narcotics officers sought help of confidential sources to find Harce Allen on Monday afternoon.

The jail is old, officials say, and the inmates took advantage of long-time plumbing and infrastructure issues to find a pathway out, which the county sheriff said appears to have been relatively easy for the group.

“It’s the product of them having nothing to do 24 hours a day for seven days a week except think of how to tear things up and weaknesses within that urinal system that they worked on,” said Cocke County Sheriff Armando Fontes.

Early Sunday morning, the six inmates removed bolts holding down the toilet, which had rusted, getting access to a hole in the wall where concrete had been damaged during previous repairs to the toilet and plumbing system.

Fontes said after the inmates got through the hole, they had to kick down a tin door and then climb a barbed wire fence to get out of the jail. Other inmates in the cell, which had 23 people in it, propped the toilet back up after the six got through.

John Speir and Steven Lewis were caught within hours on Sunday, and John Shehee and Eric Click were found Monday, along with Frazier, who turned himself in.

Officials at the jail say they plan to install a steel plate over the hole in the wall, but Fontes said more needs to be done to repair items in the facility that could threaten its operation further in the future.

“We’ve had multiple issues with this facility concerning water breaks, sewage breaks, deterioration of the facility,” Fontes said. “It’s a never ending task to try to keep this place and this facility operational.”