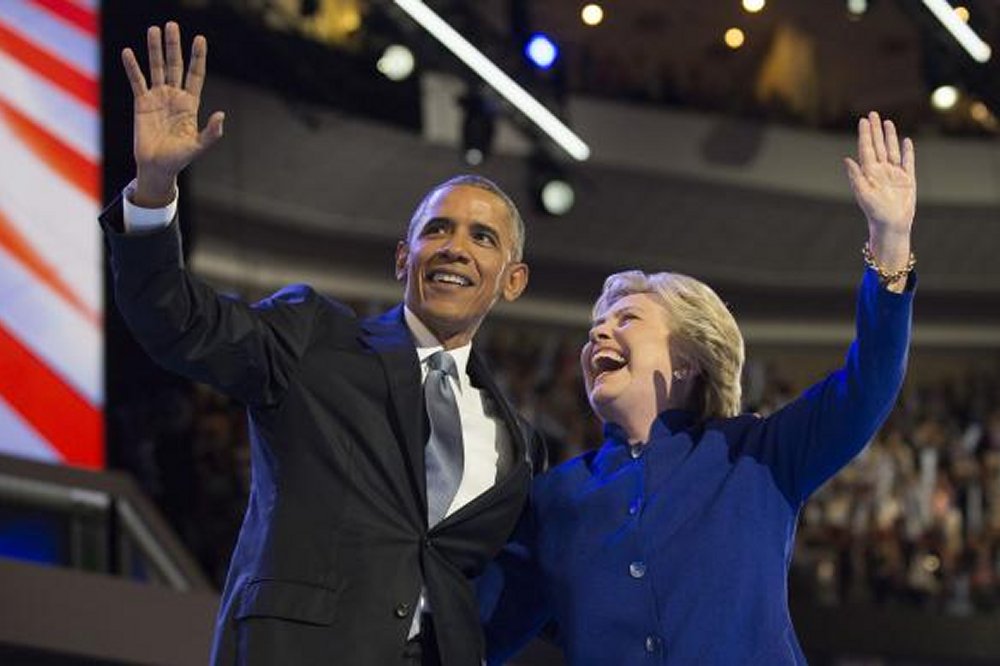 President Barack Obama was considered the man most admired by Americans in 2016, and Hillary Clinton the most admired woman, a Gallup Inc. survey released Wednesday revealed.

Since 1946, Gallup has asked Americans to name the man they most admire, and incumbent presidents typically lead the list. For the seventh consecutive year, Obama leads the list with 22 percent of respondents naming him. President-elect Donald Trump is in second place with 15 percent, followed by Pope Francis, Sen. Bernie Sanders, I-Vt., and evangelist Billy Graham. Gallup noted a four-way tie for sixth place between Israeli Prime Minister Benjamin Netanyahu, the Dalai Lama, former President Bill Clinton, and entrepreneur and philanthropist Bill Gates. Vice president-elect Mike Pence was in 10th place.

The Gallup survey was based on the results of telephone interviews with a random sample of 1,028 adults, conducted from Dec. 7-11. The sample included a minimum quota of 60 percent of cellphone users and 40 percent of landline users. It has a sampling error of 4 percent.