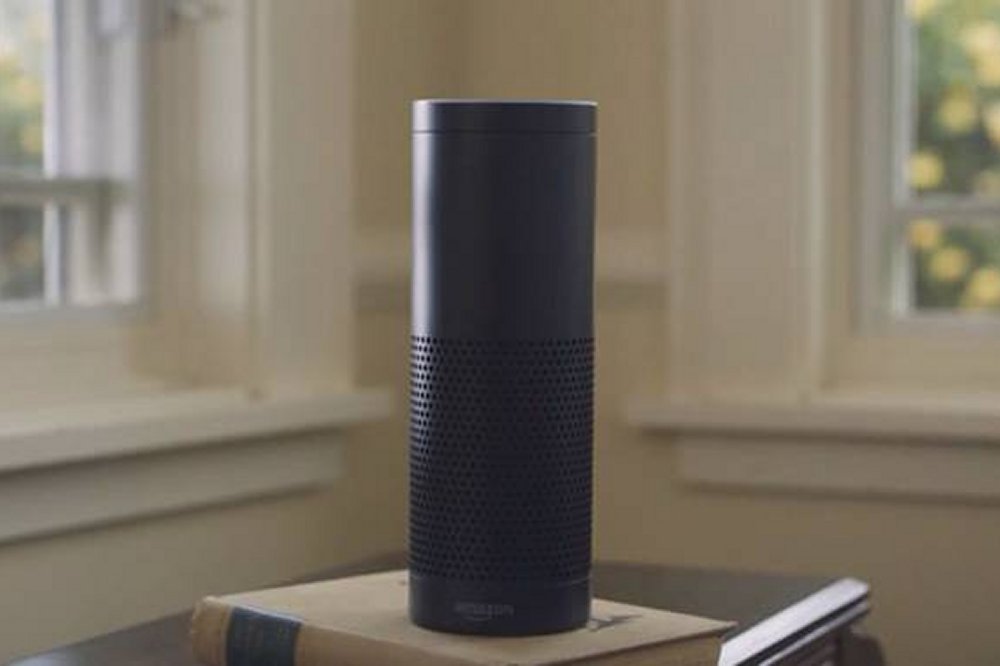 Amazon is refusing to provide information to an Arkansas prosecutor from a murder suspect’s Echo smart speaker.

Benton County Prosecuting Attorney Nathan Smith has issued a warrant to Amazon to turn over audio and other records from the Echo, which answers users’ questions, plays music, reads news and connects to other smart devices. It went on the market in the United States in November 2014

Smith wants to determine whether it contains information how former Georgia police officer Victor Collins, 47, was found dead in James Andrew Bates’ hot tub on Nov. 22, 2015. Bates, 31, was charged earlier this year with first-degree murder and is free on a $350,000 bond.

Bates’ defense attorney, Kimberly Weber, says the information released by Amazon would be an invasion of his client’s privacy.

“It is disconcerting for me as a defense attorney to know that we are purchasing these wonderful items to help us in our home … to help us in our quality of life, and then they can be turned around and … used against us to charge us in crimes,” Weber told NBC News.

“Amazon will not release customer information without a valid and binding legal demand properly served on us,” it said in a statement. “Amazon objects to over broad or otherwise inappropriate demands as a matter of course.”

The company did not explain why the search warrant didn’t constitute a valid legal demand.

Smith said investigators routinely obtain warrants for suspects’ phones, computers and blood, and “there’s not a rational or legal reason that we shouldn’t be able to search that device.”

Someone present on the night of Collins’ death allegedly recalled hearing music streaming through the device.

But the defense attorney said: “There’s nothing on the Amazon Echo that will hurt us. We’re not fearful of anything being provided, if Amazon does indeed respond.”

Echo listens to the “wake word” — “Alexa” or “Amazon,” by default — and then records your voice and uses it to fulfill requests or answer questions. Such questions don’t remain on the device, but are instead are stored on Internet servers controlled by Amazon.

The Electronic Privacy Information Center wrote in a July 2015 letter to the U.S. Justice Department that such machines are “increasingly prevalent in the ‘Internet of Things” — the networking of common, everyday objects, allowing them to send and receive data.

“Americans do not expect that the devices in their homes will persistently record everything they say,” EPIC warned the Justice Department. “By introducing ‘always on’ voice recording into ordinary consumer products such as computers, televisions and toys, companies are listening to consumers in their most private spaces.

“It is unreasonable to expect consumers to monitor their every word in front of their home electronics. It is also genuinely creepy.”

Joel Reidenberg, the founding academic director for Fordham University’s Center for Law and Information Policy, told CNN that “I think Amazon is likely going to lose that motion if it goes up the chain of appellate courts.”

Another smart home device could hurt the Arkansas man’s case.

It showed that someone used 140 gallons of water between 1 a.m. and 3 a.m. in his home house. Prosecutors contend Bates used a garden hose to spray down the back patio area from the blood.

California man charged with DUI only tested positive for caffeine