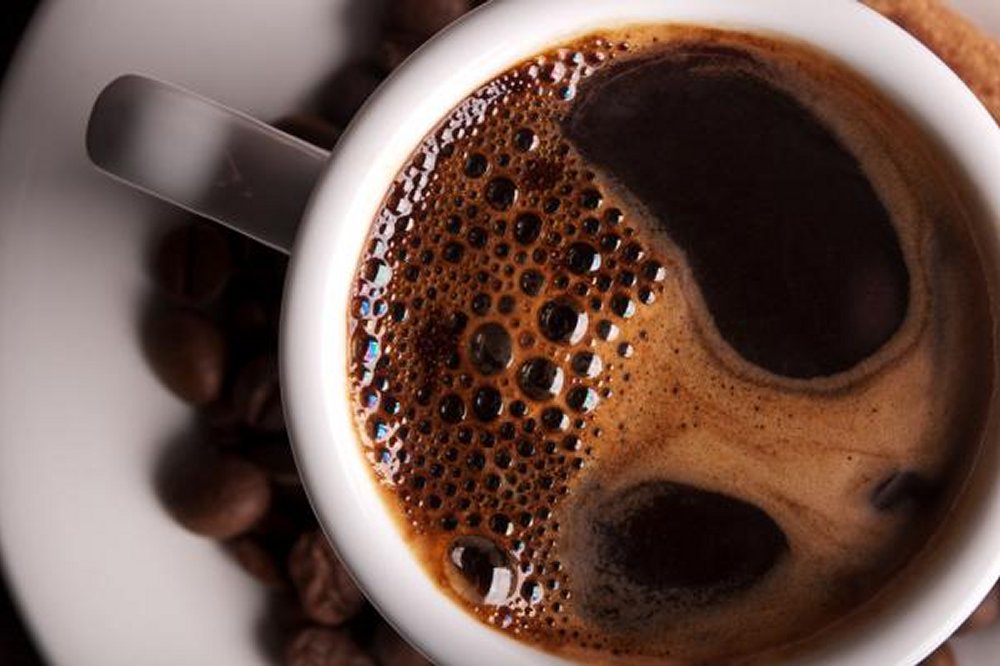 Joseph Schwab, a 36-year-old California man charged with a DUI, wants the case against him to be dropped because the blood test following his arrest came back positive only for caffeine.

In August 2015, an Alcohol Beverage Control agent pulled over and arrested Schwab for “weaving in and out of traffic almost causing several collisions” and for believing he was under the influence of a drug.

“I was 100 percent confident that I was not under the influence of anything,” Schwab said.

The agent found legal workout powders inside his car and conducted several field sobriety tests, in which the agent said she saw Schwab’s pupils were dilated. A breathalyzer test showed Schwab’s blood-alcohol content was at zero percent.

“The driver seemed very amped up, very agitated, very combative and she thought he was under the influence of something,” Solano County District Attorney Krishna Abrams said.

Schwab was taken to jail, where he agreed to take a blood test. The toxicology report showed he tested positive only for caffeine. Schwab’s trial is scheduled to begin Jan. 11.

“I didn’t believe it,” Stacy Barrett, Schwab’s attorney, said. “I actually consulted with the other attorneys in my office, to make sure that I wasn’t missing something.”

“No one believed me that I only had caffeine in my system until I showed them the lab results,” Schwab told The Guardian in a statement. “I want the charges to be dismissed and my name to be cleared.”

Abrams said the the district attorney’s office will move forward with the DUI case, citing the possibility that a drug not tested for influenced Schwab.

“This is a case without a blood result, so it makes it a very difficult challenge to prove in court,” Abrams said.

Sharon Henry, chief deputy district attorney for Solano County, said the “charge of driving under the influence is not based upon the presence of caffeine in his system.”

About 90 percent of Americans consume caffeine every day, “making it by far America’s most popular drug,” Villanova University said in a study.