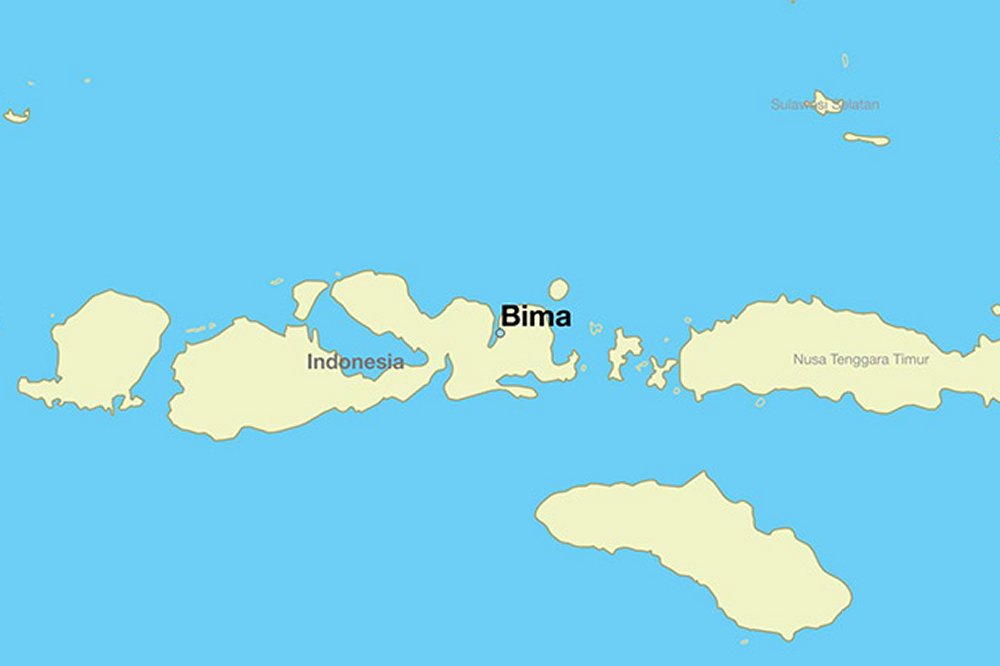 The quake struck Thursday. Its epicenter was the island of Tolotangga, the U.S. Geological survey reported, 42 miles south of Bima, a coastal city of about 140,000 people on the island of Sumbawa in West Nusa Tenggara province. The earthquake was centered at a depth of 26 miles.

“The earthquake did not trigger a tsunami,” Sutopo Purwo Nugroho of Indonesia’s National Disaster Management Agency said in a statement. “People panicked and ran out of houses, but there is no damage reported until now.”

Tremors were felt in Bima and on the resort island of Bali, he said, adding that Bima residents were dealing with the aftermath of flooding. Flash floods struck the community on Dec. 22, displacing at least 8,000 people.

Related Topics:AsiaBaliBimaIndonesiaSutopo Purwo Nugroho
Up Next