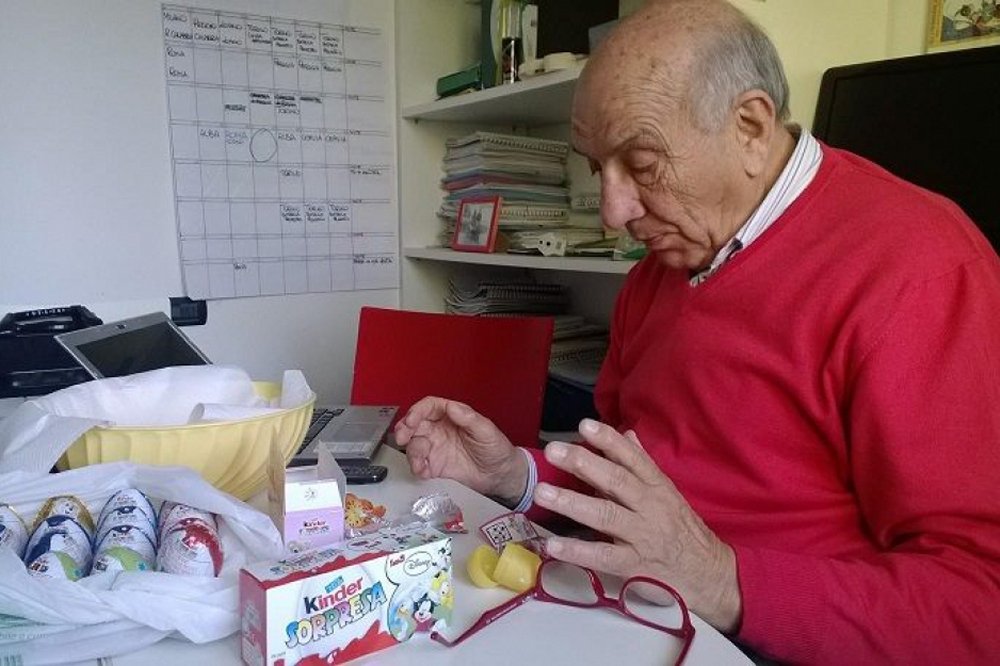 William Salice, the man credited with inventing the Kinder Surprise chocolate egg, has died at the age of 83.

Salice was undergoing treatment for a stroke in a hospital in Pavia, northern Italy before he died on Thursday, according to ITV.

He was credited with creating the milk chocolate eggs with a white chocolate interior, which were known for containing a small “surprise” plastic children’s toy.

The eggs were created in 1974 to allow the Ferrero food company to use molds for chocolate Easter eggs all year long.

Salice denied that he was the sole creator of the Kinder Surprise, instead crediting the company’s owner Michele Ferrero.

“The inventor is Ferrero, I was just the material executor,” he said, according to Euronews.

Salice worked for Ferrero from 1960 to 2007 and donated his retirement bonus to Italian educational charity, the Color Your Life foundation.