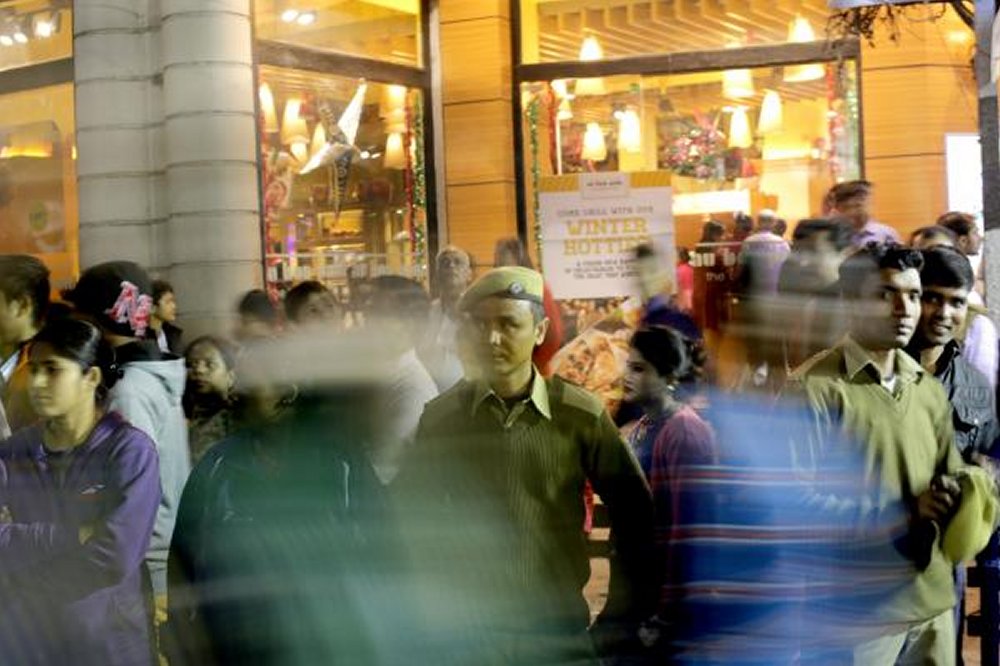 Israel issued an “immediate and severe” travel warning for India, citing a threat of attacks on Western tourists during New Year’s Eve celebrations.

The warning, issued Friday by Israel’s counter-terrorism bureau, recommends Israeli tourists in India avoid visiting marketplaces, large gatherings, festivals and other crowded areas, particularly in the southern and western parts of the country.

“We ask to focus on events in the coming days related to the Christian New Year’s holiday, placing  particular emphasis on beach parties and clubs, where there are larger concentrations of tourists,” the counter-terrorism bureau said.

The warning asks Israeli tourists to pay close attention to local media reports and heed all warnings. Families in Israel are also being asked to contact relatives in India to inform them of the warning and threat.

India is one of the biggest travel destinations for Israelis.

Related Topics:IndiaIsraelMiddle East
Up Next

Israel to bury Hamas terrorists rather than return their remains