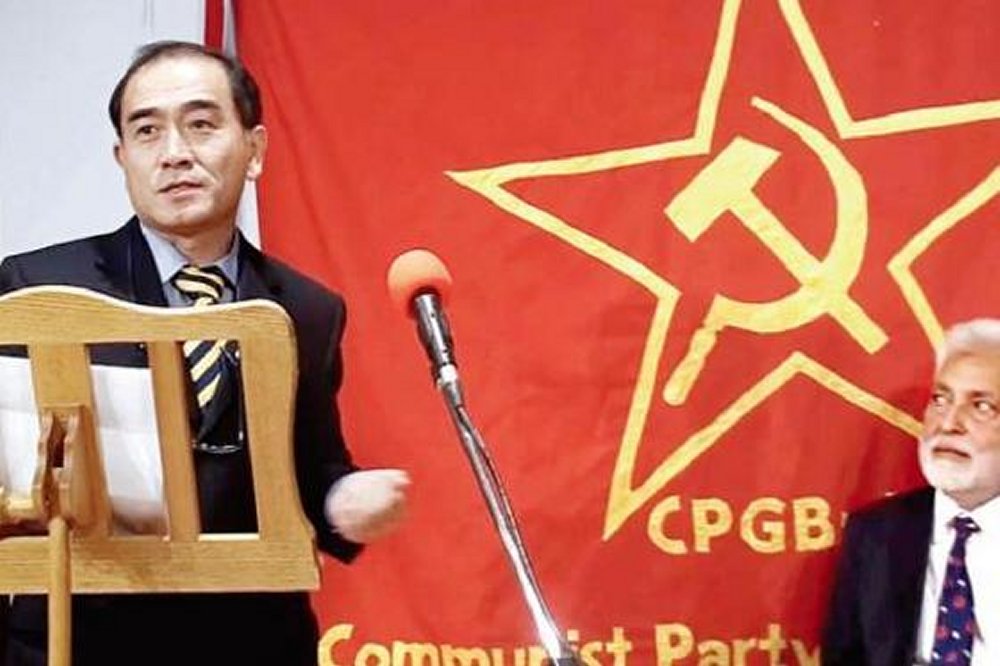 North Korea denounced a diplomat who fled Pyongyang’s embassy in London and gave a press conference in South Korea this week.

Thae had recently provided statements to reporters pertaining to North Korea’s nuclear program and information flows into the country.

On Friday Pyongyang dismissed Thae’s testimony and charged the former diplomat of “talking gibberish to raise his own premium” in the South.

“As if it was not enough Thae Yong Ho embezzled national funds, after he sold state secrets and committed the rape of a minor, he is a special class criminal who escaped out of fear of punishment.”

“The [South Korean] puppet faction is trying to divert public attention away from their extraordinary political scandal, and using Thae Yong Ho as a billboard for their anti-North Korea campaign,” North Korea stated, adding Thae is condemned to suffer from daily nightmares and will “feel wrong about choosing a path worse than death.”

On Tuesday Thae had said Kim Jong Un has set a goal of completing nuclear development by the end of 2017, and that information flows into the country have helped North Koreans gain a better understanding of the outside world.

Thae had also said Kim monitors top-ranking officials and their families, and that surveillance was responsible for the execution of Defense Minister Hyon Yong Chol.