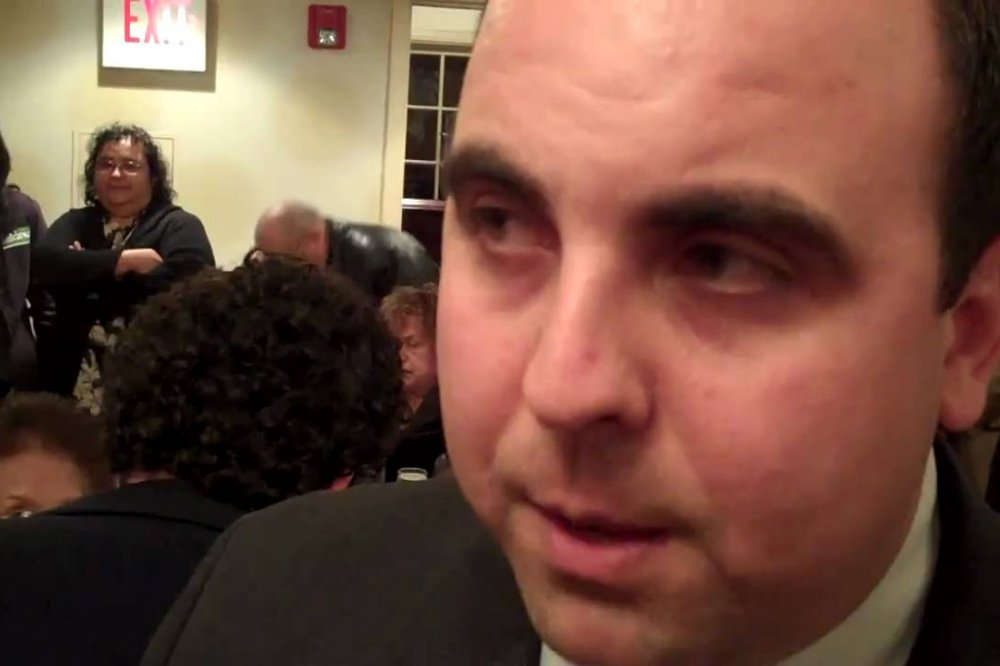 A Texas state lawmaker had to be rushed into surgery after he was struck by a stray bullet while celebrating New Year’s Eve with his family on Saturday night in south Texas.

State Rep. Armando “Mando” Martinez was recovering from the gunshot wound to the head Sunday morning after surgeons removed a bullet from his skull overnight.

Police are investigating celebratory gunfire in the area, which Martinez and his family heard while watching fireworks and went inside a garage until they could no longer hear it — and then he got shot after they walked back out.

“At the stroke of midnight, my wife comes over and gives me a hug and a kiss, and right after that I felt like a sledgehammer hitting the back of my head,” Martinez told The Monitor. “I grabbed it and she said, ‘What’s wrong?’ I said I was hit by something.”

Martinez, who said he never lost consciousness, was taken to nearby Knapp Medical Center in Weslaco and was later moved 22 miles east to Valley Baptist Medical Center for the 45-minute surgery to remove the bullet from his head. The bullet was lodged in his skull but did not reach his brain.

The Hidalgo County Sheriff’s Office said they believed Martinez was caught by a stray bullet from someone’s celebratory gunshots into the air and was investigating.

Jose Rodriguez, a spokesperson for the sheriff’s office, said police discourage against firing guns in the air because of the chance for injuries exactly like the one Martinez sustained.

“We want to remind the public that celebratory gunfire is very dangerous and can cause property damage, and cause serious injury or death,” Rodriguez said.