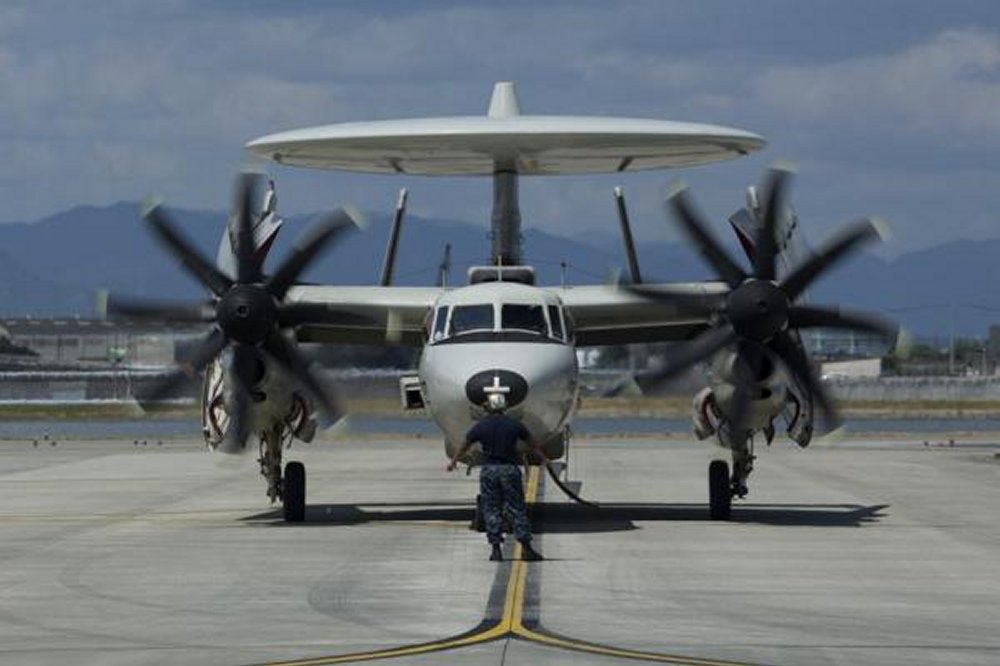 Saab has received a $326 million order to support the Airborne Early Warning and Control segment for an unnamed customer.

Airborne Early Warning and Control segments, or AEW&C, are situational awareness technologies often equipped to aircraft to support military intelligence gathering and reconnaissance operations. The platform can also be used to bolster border security and for search-and-rescue missions.

Saab declined to disclose the identity of the customer, citing the nature and circumstances of the product and the buyer. The company did not provide any further details in its statement announcing the contract.

A multitude of air forces around the world have equipped choice aircraft with AEW&C devices, including those in the United States, China, France, India, Israel and NATO.