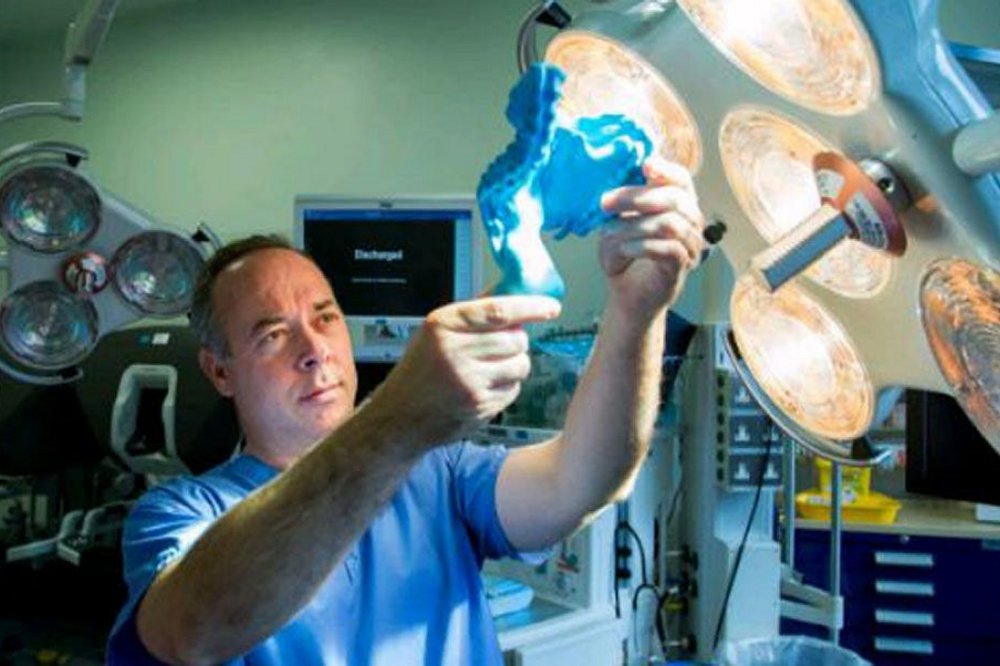 A doctor in Ireland classifies the mesentery, a membrane that connects the intestine to the abdomen, as a continuous structure and a separate organ.

The mesentery had been considered a fragmented structure made up of multiple separate parts, though research by Dr. J. Calvin Coffey, professor of surgery at the University of LImerick’s Graduate Entry Medical School, has found that the mesentery is actually one continuous structure.

“During the initial research, we noticed in particular that the mesentery, which connects the gut to the body, was one continuous organ,” Coffey, the Foundation Chair of Surgery at UL’s Graduate Entry Medical School and University Hospitals Limerick, said in a press release. “Up to that it was regarded as fragmented, present here, absent elsewhere and a very complex structure. The anatomic description that had been laid down over 100 years of anatomy was incorrect. This organ is far from fragmented and complex. It is simply one continuous structure.”

Coffey’s research has been published in The Lancet Gastroenterology & Hepatology.

“In the paper, which has been peer reviewed and assessed, we are now saying we have an organ in the body which hasn’t been acknowledged as such to date,” Coffey said. “When we approach it like every other organ … we can categorize abdominal disease in terms of this organ.”

Coffey stated that mesenteric science is its own specific field of medical study like gastroenterology, neurology and coloproctology.

“This is relevant universally as it affects all of us,” Coffey said. “Up to now there was no such field as mesenteric science. Now we have established anatomy and the structure. The next step is the function. If you understand the function you can identify abnormal function, and then you have disease. Put them all together and you have the field of mesenteric science … the basis for a whole new area of science.”