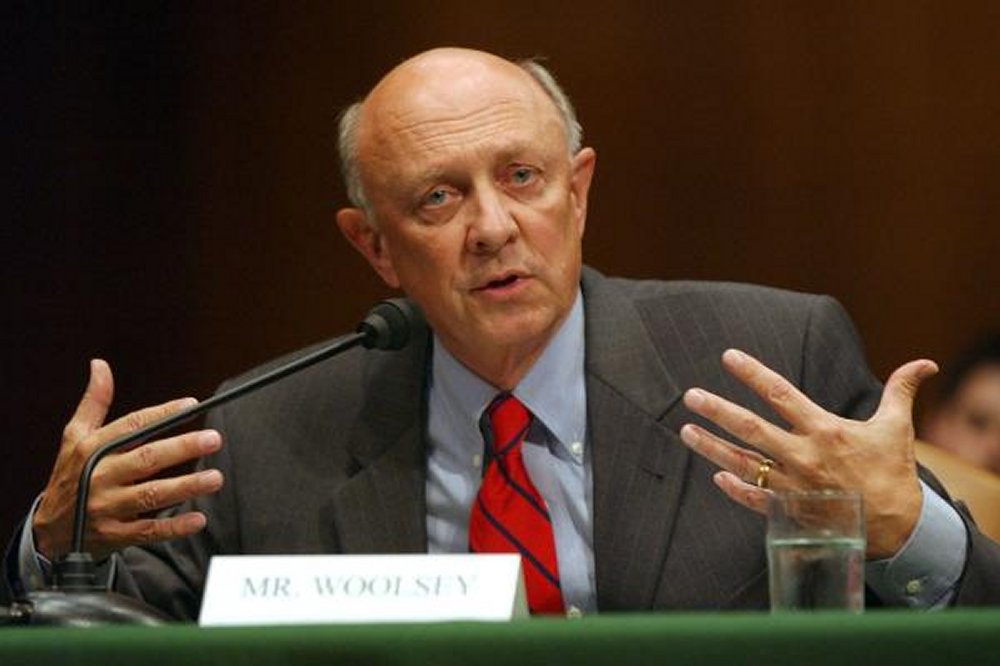 Woolsey, who led the CIA for two years under President Bill Clinton, had joined Trump’s team as a senior adviser on security matters. Differences over the direction of the country’s intelligence apparatus, however, have led him to quit the team.

In addition to his stint at the CIA, Woolsey, 75, also served as undersecretary of the Navy for President Jimmy Carter and a European military ambassador under President George H.W. Bush.

“Effective immediately, Ambassador Woolsey is no longer a Senior Advisor to President-Elect Trump or the Transition,” Woolsey spokesman Jonathan Franks said Thursday. “He wishes the President-Elect and his Administration great success in their time in office.”

Woolsey’s resignation comes at a time when Trump is under heavy scrutiny for remarks he’s made about the U.S. intelligence community — particularly its conclusions that the Russian government, with authorization from very high-level officials, had acted to sway the election in the billionaire’s favor through a series of cyberattacks.

It wasn’t immediately clear whether those criticisms played a role in Woolsey’s decision to leave the transition team.

A major contributing factor for his departure, though, according to people close to Woolsey, is that he was not sufficiently involved in shaping the administration’s intelligence vision and became uneasy about being part of a national security policy for which he was barely consulted.

“Jim is very uncomfortable being considered an adviser in an area where one might consider him an expert when he is not involved in the discussions,” one source said. “To be called ‘senior adviser’ and your opinion is not sought is something he cannot handle.”

The departure follows an interview with CNN Woolsey gave last week, in which he worried that there was a possibility Trump was “playing” members of the transition team.

Those close to Woolsey say he was also taken aback by reports this week that Trump is planning to overhaul the U.S. intelligence network.

Three top American intelligence leaders testified Thursday before the Senate Armed Services Committee that they were certain the Kremlin had tried to intervene in the presidential election, based on multiple investigations. A report outlining the inquiries was delivered to President Barack Obama on Thursday and is supposed to be presented to Trump on Friday.

A declassified version of the report is expected for public release next week.

The evidence, reportedly gathered via intercepted communications, factored into the investigating agencies concluding that the Russians had interfered in the vote.