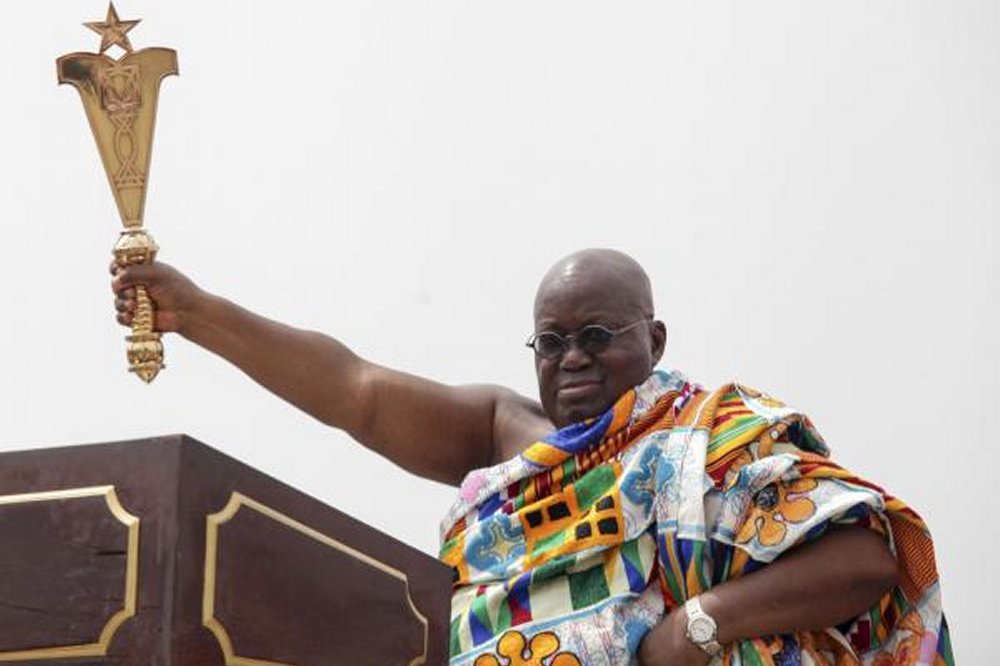 Ghana welcomed its new president and vice president Saturday with an elaborate swearing-in ceremony, ushering in a “dawn of a new era.”

Heads of state from across Africa gathered in Ghana to witness the inauguration of President Nana Akufo-Addo and Vice President Mahamudu Bawumia. Akufo-Addo, 72, led the opposition New Patriotic Party in the December 7 election to defeat incumbent John Dramani Mahama of the National Democratic Congress. News organizations in the country lauded the new regime as a “dawn of a new era.”

Akufo-Addo is a former human-rights attorney who has promised free high school education and to revive the economy. On Saturday, he tweeted objectives for his tenure, ensuring public service is “not an avenue for making money” and vowing to “protect the public purse.”

“The change we have voted for has to start with each individual. I ask you to be responsible citizens,” he tweeted.

Akufo-Addo is the fifth president since the end of military rule in 1992.