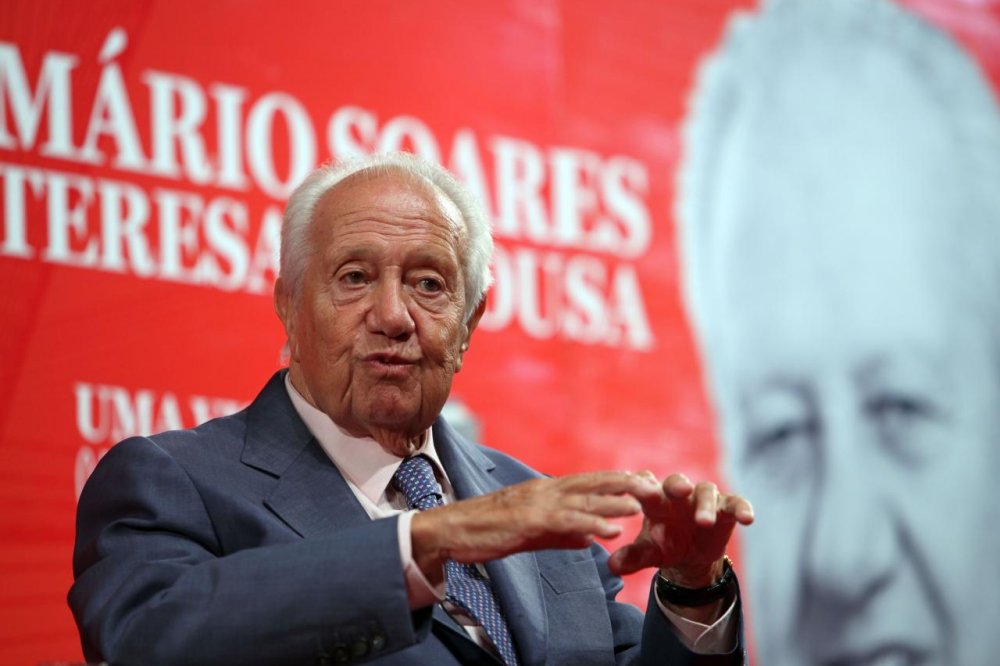 Mario Soares, who was widely seen as the father of Portugal’s modern-day democracy, died at age 92 in Lisbon on Saturday.

Soares, a Socialist leader who steer Portugal to democracy, is known to have led his country into the European Union and help the country recover from more than half a century under a dictatorship.

Soares, an attorney, was foe to the government of Prime Minister António de Oliveira Salazar, who ruled Portugal for decades. Soares served as prime minister from 1976 to 1978 after the Carnation Revolution of 1974, which ended the dictatorship. He was the first democratically elected prime minister. He spent a decade as the country’s president. The government declared three days of mourning in response to his death.

“The loss of Soares is the loss of someone who is irreplaceable in our recent history, we owe him a lot,” Prime Minister Antonio Costa said.

Soares spent years battling against Salazar’s dictatorship and was arrested dozens of times.

“If I had been living in a democracy, instead of spending 32 years in and out of jail, running from the police and conspiring in secret, I could have achieved a lot more for Portugal,” he said in 1996.

About 200 prisoners escape from Brazilian jail after riots