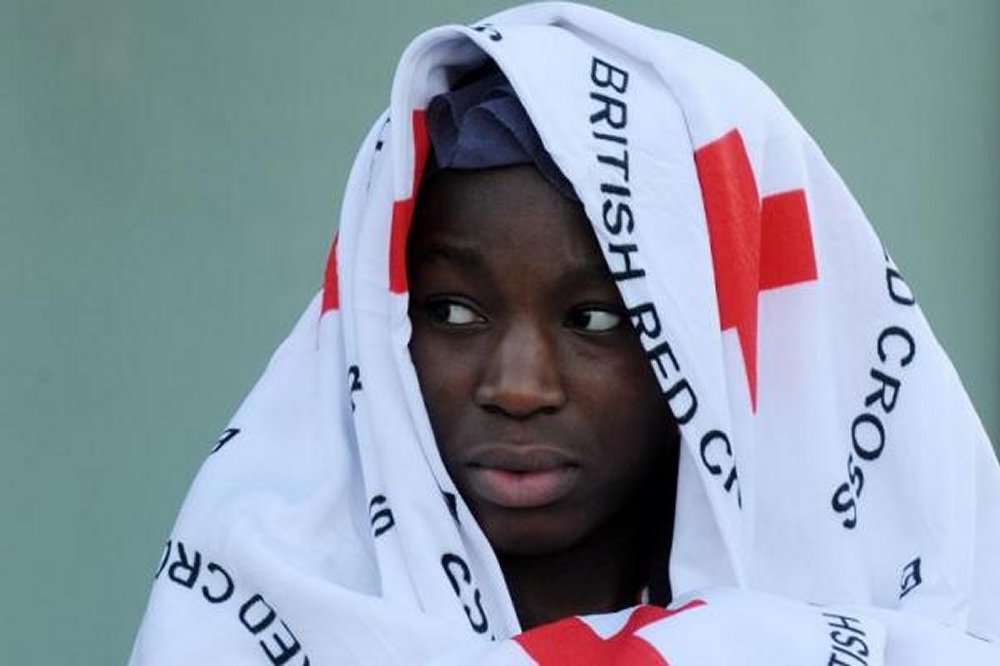 Emergency rooms across England are filled beyond capacity after years of government spending cuts combined with the winter cold season, which has caused a “humanitarian crisis” according to the Red Cross, which has stepped in to help in several communities.

Experts said Britain’s National Health Service is underfunded after cuts made under the austerity government of former Prime Minister David Cameron had a wide impact on the health care system. In-home care and nursing homes that helped alleviate the burden on emergency rooms bore the brunt of funding cuts. Now, many of those elderly patients without other options are turning up at hospitals, overwhelming a system meant to deal with severe injuries and illnesses.

While government officials rejected the Red Cross calling the situation a “humanitarian crisis,” officials acknowledged emergency rooms across the country are, in some instances, failing to meet even the most basic patient needs. The BBC reported some people were forced to wait nearly a day before receiving care. Others were left stuck in hospital beds for lack of ambulance transportation home. Some patients said they were discharged without being given any way to get home, or even any clothes beyond a hospital gown.

Labor Party Leader Jeremy Corbyn called on Conservative Prime Minister Theresa May to appear before the House of Commons on Monday to address the issue and explain the government’s plan to fix it.

Corbyn has called for more funding for the NHS to ease the burden on health care providers and restore preventative in-home treatment for the elderly to help cut down on hospital visits.

“The fact is, this government have repeatedly failed to put the necessary resources into our health service, while they have cut social care and wasted billions on a top-down reorganization to accelerate privatization,” Corbyn said.

The BBC reported a third of British hospitals said they will need direct assistance to cope with patient backlogs that began last month and are projected to worsen along with winter flu season.

The British Red Cross said it has begun providing patient transfers in communities where ambulances are too busy to make transfers home for patients who have been discharged but don’t have their own transportation. Officials said bringing patients home helps open needed beds for new patients. The Red Cross has also provided in-home assistance by volunteers to help the elderly with basic needs like picking up prescriptions and delivering food for seniors who can’t do so on their own.

British Red Cross CEO Mike Adamson said the group is doing what it can to support those individuals and communities in need.

“The British Red Cross is on the front line, responding to the humanitarian crisis in our hospital and ambulance services across the country,” he said. “We have been called in to support the NHS and help get people home from hospital and free up much needed beds. We’ve seen people sent home without clothes; some suffer falls and are not found for days, while others are not washed because there is no carer there to help them.”