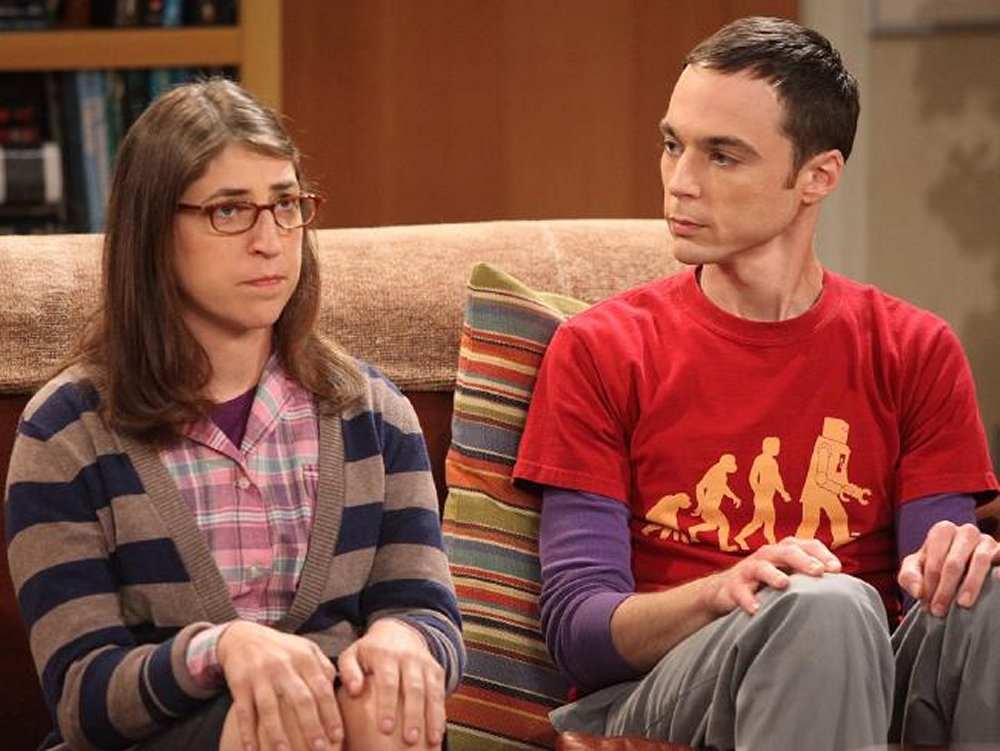 There’s a big question mark surrounding the future of the The Big Bang Theory.

Though CBS execs said nearly half a year ago that they were trying to firm up contracts for the cast past the current tenth season, CBS Entertainment President Glenn Geller told The Hollywood Reporter on Monday the contracts still haven’t been finalised.

The cast and CBS haven’t revealed what is holding up the extension of the series, but The Hollywood Reporter claims the cast is once again requesting more money.

Back in 2014, the stars of the hit sitcom reportedly negotiated contracts for $1 million per episode for Kaley Cuoco, Johnny Galecki and Jim Parsons. The show’s other stars reportedly also got sizeable raises during that same time period.

In August, Gellar told the press at the Television Critics Association Press Tour, “We are very confident that everyone involved wants more Big Bang past year 10 and I know Warner Bros. will make those deals.”

This story originally appeared on Fox News and appears here with permission.