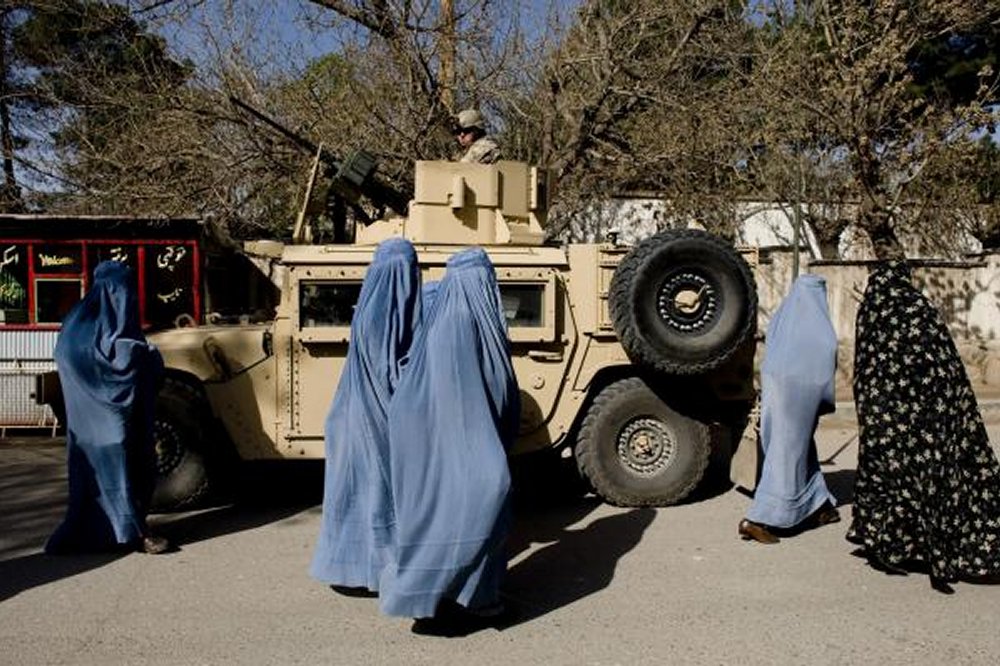 Businesses in some areas of Morocco this week started receiving notices that the burqa is going to be banned, and they have days to quit making and selling them.

Government agents are making the rounds in Morocco warning in writing that the burqa will be banned in the country and businesses have 48 hours to stop making burqas and get rid of any they have.

The government has confirmed, but not publicly spoken about, the policy, but are warning businesses the ban is coming.

Government officials say the ban is motivated by criminals who have used the religious clothing to disguise themselves during recent robberies. Some, however, say the ban is aimed at more religious members of the Muslim religion who live in the country.

“If it is true that there is a ban, to me, the ban is justified for security reasons,” Farah Chérif D’Ouezzan, founder of the Center for Cross Cultural Learning in Rabat, told The New York Times. “But at the same time, there is not evidence for associating the burqa with security threats. I would like to know how many people they have arrested.”

The burqa is one form of a head-to-toe garment worn among more religious women in the Muslim faith. For some sects, the burqa is required, though there is not a large population of Muslims who do so in Morocco. For many, either the hijab, which does not cover the face, or the niqab, which allow a woman’s eyes to be visible, are worn by women in the country.

One pro-burqa preacher, Hammad Kabbaj, who has been barred from running for office because of his links to extremist Muslims, questioned why the birqa can be banned but the Western-style swimsuits are not.

“I am against the culture of banning in principle,” said Moroccan journalist Ali Anouzla. “But just to be clear, the Interior Ministry didn’t ban the hijab or niqab but banned the burqa, and the burqa isn’t part of Morocco’s culture.”