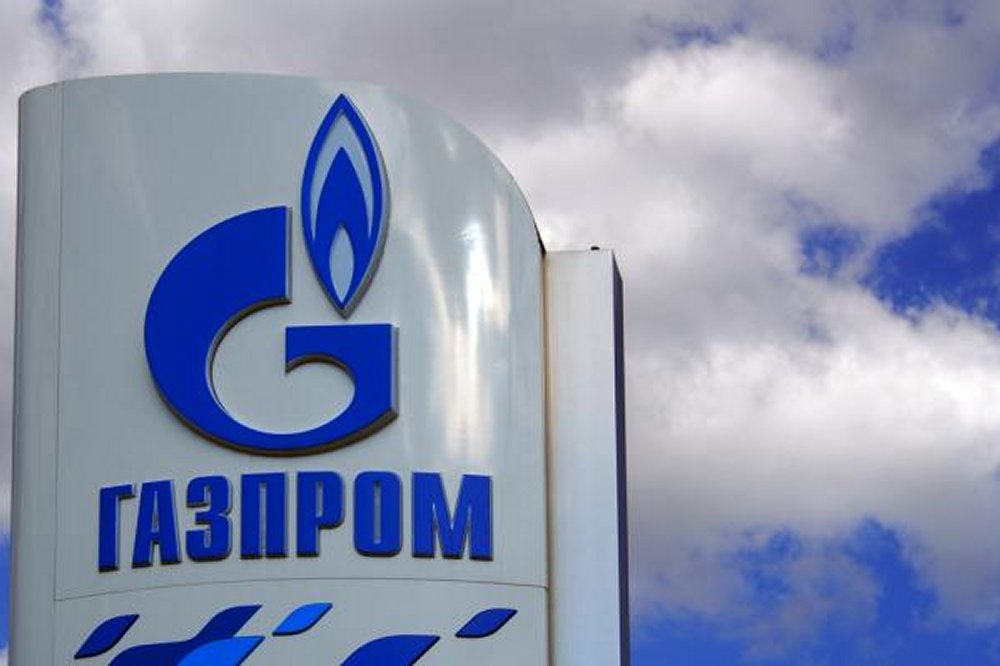 The Serbian government may have breached European laws as they relate to gas market competition with its deals with Russia, a directorate said.

The secretariat for the European Energy Community sent an open letter to Serbia’s government that said it failed to comply with treaties in the energy sector. The community said that, in particular, it was concerned that a 2012 agreement between Russian energy company Gazprom and its Serbian counterpart distorted the market.

“By sending the opening letter, the secretariat initiated a preliminary procedure, the purpose of which is to give Serbia the opportunity to react to the allegation of non-compliance with Energy Community law within two months and to enable the secretariat to establish the full background of the case,” the European entity stated.

The agreement signed by Serbia and Gazprom outlined gas supplies from Russia through 2021. Gazprom last year said its deliveries to Serbia grew by nearly 25 percent.

Serbia was designated as one of the host countries for Gazprom’s planned South Stream natural gas pipeline to the European market and in late 2015 said preparatory work for the project was proceeding as planned, but “all other matters” related to the pipeline need to be settled by Russia and Brussels.

Members of the European Parliament had passed a resolution calling on member states to cancel planned energy sector agreements with Russia, including the South Stream gas pipeline. South Stream has since been scaled back to a smaller version dubbed Turkish Stream as it would run through Turkish territory.

Russia meets about a quarter of the natural gas needs for the European economy. The majority of that runs through the Soviet-era transit network in Ukraine, where lingering debt issues and ongoing conflict present risks to traditional energy routes.