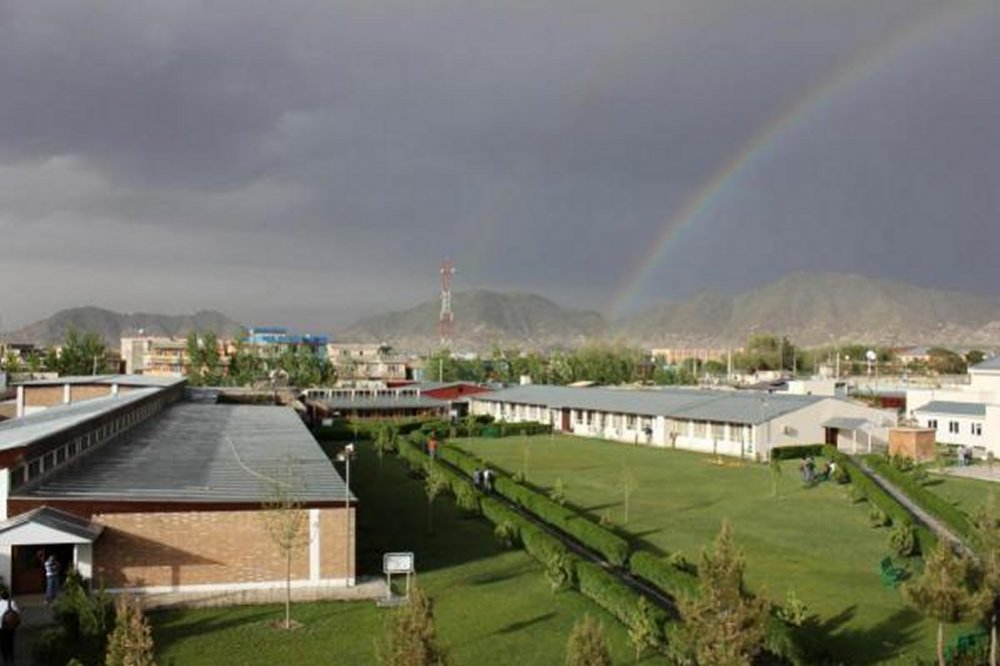 The Taliban has released a video in which two teachers — an American and Australian — kidnapped in August from the American University of Afghanistan appear to urge U.S. President-elect Donald Trump to negotiate for their release.

“It’s the first of January. We are now, here, hostages of the Taliban. We have been here for five months,” Timothy Weekes, the Australian hostage, said in the video released Wednesday.

In early August, Weekes and Kevin King, the U.S. hostage, were driving through the western part of Kabul on the Darulaman Road when they were kidnapped by two armed gunmen, who left the professors’ bodyguard and driver uninjured.

The men separately urge the American University, the U.S. government and their families to work for their release.

“We just ask that you put pressure on the government to negotiate with the Taliban and come to an agreement to exchange us … for some prisoners that they have in Bagram,” King said.

“They look after us here and they treat us well,” Weekes said. “We eat what they eat.”

In a statement released Wednesday, the American University of Afghanistan said “students, staff, trustees and fellow faculty — are saddened and pained by what we have seen in the video.” The university called on the Taliban to immediately release the teachers and all other hostages.

“Kevin and Tim came to Afghanistan as teachers, to help Afghanistan. These innocent people have done nothing to harm anyone and need to be reunited with their family, friends and colleagues,” the university wrote. “Kevin and Tim, when you hear these words, know that we are with you, we support you, we care about you, and we want you home now. We hold you as part of our American University of Afghanistan family and as part of our family, we will work ceaselessly to do anything and everything in our power to help bring you home. We will not give up; we will not stop pressing all involved to do all they can.”