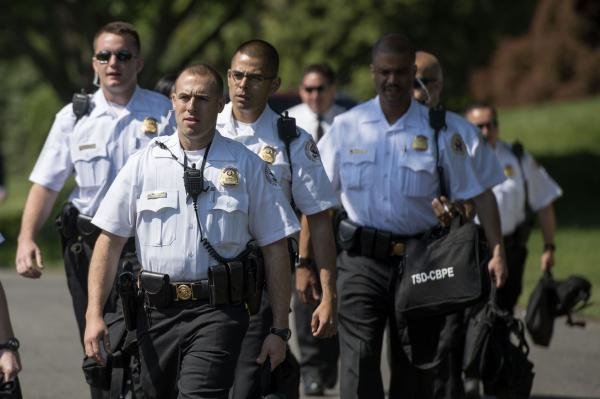 The U.S. Secret Service agreed to pay $24 million to settle a class action lawsuit from 2000 which alleged racial bias in promotion of agents.

The settlement was filed Tuesday in U.S. District Court in Washington.

The case involved more than 100 African-American Secret Service agents who repeatedly applied for promotions from 1995 to 2005 and were turned down in favor of white agents. The plaintiffs said the white agents often had less experience and lower performance ratings than African-American applicants. The lead plaintiff and member of President Bill Clinton’s security detail, Ray Moore, said in court documents that he bid for promotions more than 180 times and was overlooked, adding he trained several of the white agents who were given promotions.

“I am pleased that we are able to finally put this chapter of Secret Service history behind us,” said Johnson. “Had the matter gone to trial, it would have required that we re-live things long past, just at a time when the Secret Service is on the mend.”

Florida airport shooter claims he was inspired by the Islamic State