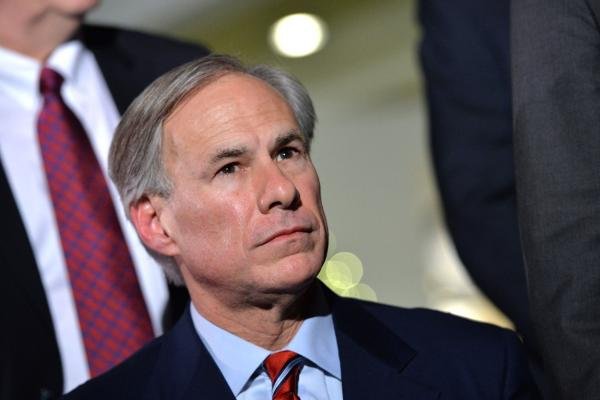 Texas Gov. Greg Abbott plans to cut funding to the county of capital city Austin for “adopting sanctuary policies” instead of cooperating with federal immigration officials.

The governor’s decision came after Travis County Sheriff Sally Hernandez, a Democrat elected in November, announced last week her department would not honor federal requests to detain suspects who might be illegally in the United States.

The Republican governor has threatened to cut off funding to any Texas city that adopted these policies, saying in December: “Texas will not tolerate sanctuary campuses or cities. I will cut funding for any state campus if it establishes sanctuary status.”

He posted the information hours after the inauguration of President Donald Trump, who wants to cut federal funds to sanctuary cities.

Abbott can withhold $1.8 million in grant funds to the county to help pay for the veterans court and crime victim services. The county’s budget is $169 million.

Hernandez’s campaign pledge included preventing the detention of possible undocumented immigrants arrested in the county, which includes the state capital.

Effective Feb. 1, sheriff’s officials will honor the “detainers” placed by federal authorities only when a suspect is booked into the count jail on charges of capital murder, aggravated sexual assault and “continuous smuggling of persons.” Otherwise, the agents must get a court order or arrest warrant from a judge for the jail to continue housing a person whose immigration status is in question.

“The public must be confident that local law enforcement is focused on local public safety, not on federal immigration enforcement. Our jail cannot be perceived as a holding tank for ICE or that Travis County deputies are ICE officers,” Hernandez said in a video announcement.

Last year, Abbott differed with Dallas County Sheriff Lupe Valdez on minor changes to its immigration policies. He didn’t cut funding for the county that serves the city of Dallas, but the governor wants to outlaw sanctuary cities during this year’s legislative session.