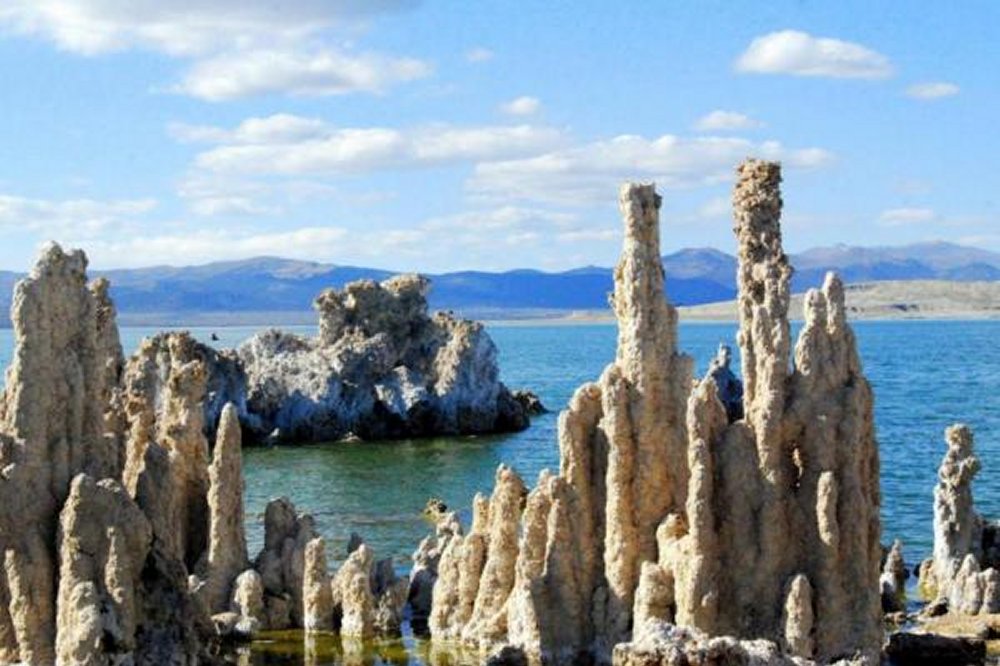 A new chemical assay could aid the search for life on other planets. The new detection method is designed to identify the presence of amino acids, the compounds that make up proteins and the building blocks of life.

The testing method is called capillary electrophoresis. The liquid-based technique has been around since the 1980s, but scientists at NASA have customized it for use on other planets.

The method is specifically designed for testing liquid samples collected from alien oceans. Oceans — like the one hiding beneath the surface of Jupiter’s moon Europa — may offer scientists the best chance of finding alien life.

The new chemical test uses laser-induced fluorescence detection. When flashed across the sample, the laser detects and measures the movements of molecules as they separate at different speeds in response to an electric field.

“Our method improves on previous attempts by increasing the number of amino acids that can be detected in a single run,” Jessica Creamer, a postdoctoral scholar at NASA’s Jet Propulsion Laboratory, said in a news release. “Additionally, it allows us to detect these amino acids at very low concentrations, even in highly salty samples, with a very simple ‘mix and analyze’ process.”

Creamer and her colleagues used the new method — described in the journal Analytical Chemistry — to successfully identify amino acids in the salty waters of California’s Mono Lake.

“Using our method, we are able to tell the difference between amino acids that come from non-living sources like meteorites versus amino acids that come from living organisms,” said JPL scientist Peter Willis. “One of NASA’s highest-level objectives is the search for life in the universe. Our best chance of finding life is by using powerful liquid-based analyses like this one on ocean worlds.”

Are we living in a giant hologram?